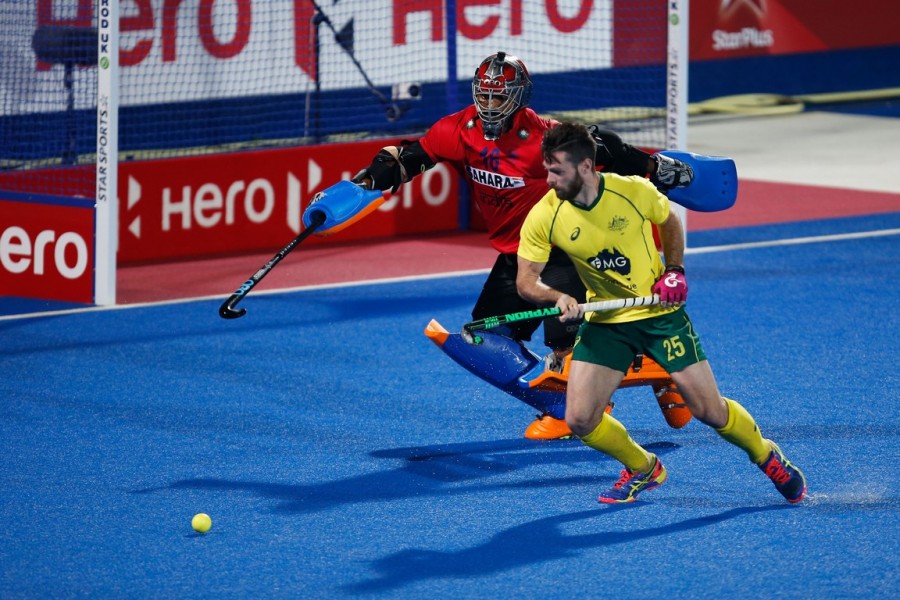 Building on the success of its Quality Program for Hockey Turf, the International Hockey Federation (FIH) has launched new standards for hockey turfs, hockey fields and Hockey5s courts.

Available as downloads on the FIH website, the new standards mark another milestone in the development of high quality, sustainable hockey facilities.

Published in four parts to allow people to select the sections relevant to their needs, the new standards have been written to assist everyone involved in providing the facilities the game needs as it becomes a leading global sport.

Part 1 is an introduction and provides general guidance and is aimed at those considering a new hockey facility. It provides advice on the various categories of hockey turf and is intended to help National Associations, clubs, colleges, schools and communities to select the most suitable type for their particular hockey activities, ranging from development level community fields to international competition fields. The guide also provides information on the design and construction of a hockey facility and describes the benefits of appointing an FIH Preferred Supplier or FIH Certified Field Builder to construct new hockey facilities.

Part 2 defines the performance and durability standards that FIH Approved Products need to achieve. Primarily intended for FIH Preferred Suppliers and FIH Certified Manufacturers the Standard describes the sports performance, player welfare, durability and environmental characteristics each category of hockey turf needs to achieve. With each hockey turf product now being tested for over 30 different properties, only the best will be able to carry the prestigious FIH Approved Product quality mark.

Part 3 describes the performance and construction requirements for a hockey field. This is the document the FIH hopes those designing and building hockey fields will use as a basis of ensuring a new field meets the needs and expectations of the sport and describes the criteria a field needs to satisfy if it is to become an FIH Certified Field; a demonstration of its quality and suitability for hockey.

Part 4 of the Standard is similar to Part 3 but describes the performance and construction requirements for small sided hockey facilities used for Hockey5s and other versions of mini-hockey.

A principle change in the new Standard is a focus on encouraging manufacturers to develop surfaces for use at the higher levels of the sport that require less water, with the desire that they will eventually be able to produce surfaces that perform as a Global category Hockey Turf without any water.

Equally important, the new Standard also sees an expansion of the multi-sport categories of Hockey Turf approved by the FIH. Recognising that sharing facilities with other sports that wish to play on the types of surfaces hockey prefers is often a key way of securing investment in new facilities, the new Standard has categories that will enable sports such as tennis, netball and lacrosse to be played at a recreational and development level on hockey fields and courts.

Introducing the new standards, FIH Director of Sport and Development, David Luckes stated “we believe that the long-term success of our sport lies in the quality of hockey facilities around the world.

“These new specifications will help us progress the development of hockey facilities with the goal of ensuring the next generation of hockey players, the future of our sport, will be able to learn and develop their hockey skills in safe and reliable environments.”

The program is an integral part of FIH’s Hockey Revolution, a 10-year strategy that aims to make hockey a global game that inspires the next generation. A major initiative was launched to increase the degree of professionalism in hockey with the Quality Program forming a major component of this.

The Program is also in-line with the International Olympic Committee’s (IOC) Olympic Agenda 2020 recommendations to improve sustainability, not only in relation to the Olympic Games (Recommendation 4) but also to Recommendation 5 in reference to Olympic Movement stakeholders and the integration of sustainability within organisations and operations.