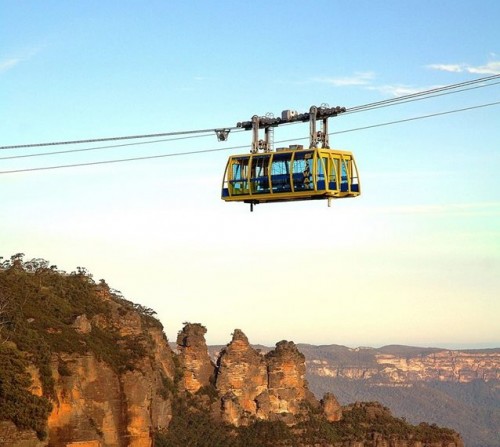 NSW is the number one State in Australia for total visitor nights, visitor numbers and visitor expenditure in both the international and domestic stakes with Regional NSW far ahead of its rivals in visitor numbers.

The research also showed that regional NSW recorded increases from domestic travellers including 54.3 million overnight and daytrip visitors, an increase of 6.2. These travellers stayed 66.3 million nights in regional NSW and spent $13.2 billion. 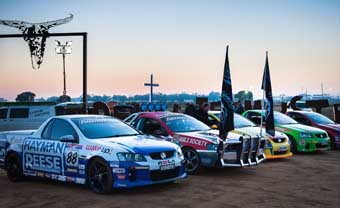 The agency combines regional events, marketing and publicity campaigns to drive domestic and international visitation to achieve the NSW Government’s targets of doubling overnight visitation by 2020 and positioning the State as the number one tourism and events destination in Australia.

Since March 2011, the NSW Government has won or re-secured 86 major events for regional NSW, featuring some of Australia’s most unique and successful home-grown events including the Tamworth Country Music Festival, the Deni Ute Muster, Parkes Elvis Festival and the IRONMAN Australia Port Macquarie. In 2016, Destination NSW will support 36 regional events through the NSW Government’s Regional Flagship Events Program.

Successful campaigns have included the award-winning Destination Marketing campaign for NSW’s South Coast (2015 NSW Tourism Awards) which took an innovative approach to utilising an ‘always on’ digital presence resulting in an 8.2 year-on-year increase in South Coast international and domestic visitor numbers (overnight and daytrip) and 16.4 increase in visitor nights in the region for the year ended December 2015.