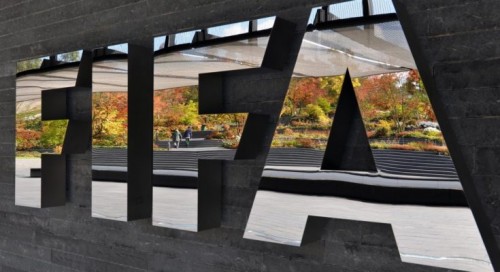 A joint delegation from world and Asian football governing bodies FIFA and the AFC have today left Australia to report back on what one A-League club chairman described as an "embarrassing" show of the domestic game's governance.

FIFA spent two days in Sydney seeking to broker a compromise on its mandate that the Football Federation Australia (FFA) FFA broaden its congress to give more stakeholders a say in how the game is run.

While a deal had seemingly been brokered, a late intervention by FFA Chairman Steven Lowy halted the political breakthrough that may have prevented FIFA taking over the management of football in Australia.

In the end, a capitulation from State Federations left furious A-League clubs calling for Lowy's resignation and accepting that FIFA may be forced to sack the FFA board and appoint a normalisation committee to temporarily run the sport.

AAP reported that Lowy, deployed as a facilitator in this process, had already stymied the first breakthrough between the clubs, players' union and states, intervening late on Wednesday night by calling a snap meeting with the states to reassert his influence.

Hopes for an end to the imbroglio appeared all but lost during Thursday morning's acrimonious all-in session comprising about 40 representatives from the various parties.

The current situation sees Australian football at its biggest crossroads since the 2003 Crawford Report.

Previously, all State Federations except the largest, Football NSW, supported FFA's proposal of a 13-seat congress featuring nine votes for the nine state federations, three for the clubs and one for PFA.

The A-League clubs, operating collectively under the Australian Professional Football Clubs Association, have long been united with PFA in fighting for a 9-6-2 model.