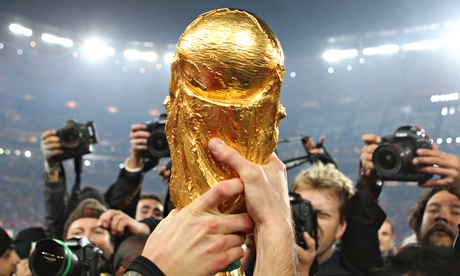 In a move likely to increase the number of Asian nations participating in the tournament, world football governing body FIFA has agreed plans to increase the World Cup to a 48-team format.

FIFA President Gianni Infantino’s proposal to expand the tournament was accepted today (10th January) by a 37-member council and will commence from the 2026 World Cup, the host of which will be decided in 2020.

The decision marks the first change that will be made to the World Cup format since the expansion to 32 teams in 1998. Under the new format, the 48 teams competing in the group stage will be split into 16 groups of three teams each.

The top two teams of each group will proceed to the knockout stages which will start from the round of 32 and go all the way to the final.

Infantino explained that the idea behind the expansion proposal was to make the World Cup “more inclusive”, stating “there is nothing bigger in terms of boosting football in a country than participating in a World Cup.”

The expanded format will mean 16 additional qualification slots to be distributed among the six continental confederations.

At present, Europe (UEFA) holds the highest number of slots at 13, Africa (CAF) has five place slots, Asian (AFC) and South America (CONMEBOL)each get four/five slots, Central and North America (CONCACAF) gets three/four slots while Oceania (OFC) does not have an automatic place. 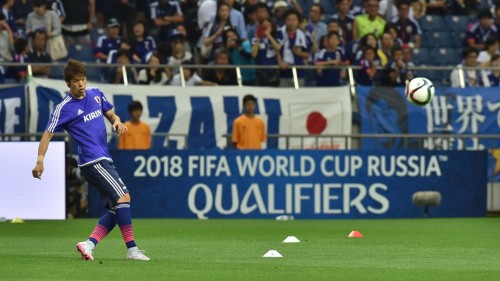 Tournament places are awarded to the best performing nations of the qualification stage which means that slots between AFC, CONMEBOL, CONCACAF and OFC can be added or dropped. A single slot is also reserved for the country that hosts the tournament.

With the new format, Asian and African countries are set to benefit as they are likely to receive more slots while Oceania may pick up an automatic space at the tournament.

The decision was also backed by Football Associations of England, Scotland, Wales and Northern Ireland under the understanding that Europe would receive at least three more slots to take their participation up to 16 nations, thereby allowing for one European team in every group.

The expansion will also lead to increased profits for FIFA, with FIFA’s internal research suggesting that the expanded format will increase revenues by US$975 million from increased broadcasting, sponsor deals and ticket sales.

This is expected to raise the total profits from the World Cup to over $4 billion.

Martin stated “the key thing is anything that takes away the sudden death playoff scenario that we are faced with today in Oceania to get to the World Cup is good news.

“This gives us a fighting chance. Whoever qualifies from Oceania gets into a group and you can settle into that group a bit more so it is great news for Oceania and great news for New Zealand Football.”

FIFA’s six continents should find out in May how many extra places they will each get.

Lower image shows warm-up action prior to Japan facing Singapore in a qualifier for the 2018 FIFA World Cup.