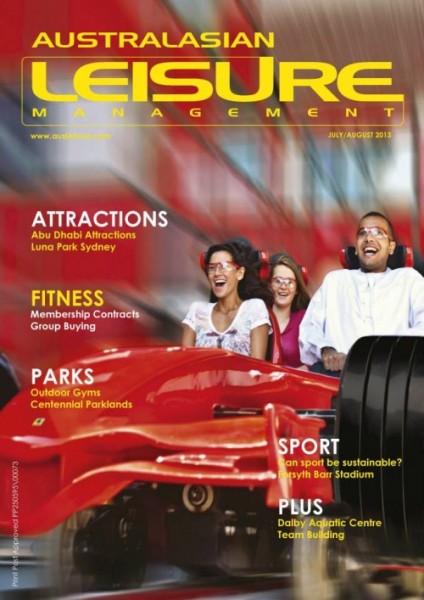 Ferrari World Abu Dhabi is to offer 365-days-a-year visitor access with the commencement of seven-day-a-week operations from 30th September 2013.

Further boosting Yas Island's growing tourim appeal, the move which was first announced during Arabian Travel Market last May will see the world's largest indoor and only Ferrari-branded theme parkopen all week long, including Mondays when the Park has previously been closed to the public.

Introducing the change, Ferrari World Abu Dhabi General Manager Mike Oswald explains "our move to a 365-days-a-year operation was prompted by the growingentertainment demand on Yas Island, which is now firmly established as a regional leisure destination.

"We (have) opened on several Mondays in the past to meethigh demand during major holiday seasons and the response from visitors and travel partners was very positive.The seven-day operation also fits perfectly with the continuous entertainment offering available on Yas Island through other key attractions such as YasWaterworld."

Ferrari World Abu Dhabi is a signature attraction ofYas Island and one of the most iconic structures within a highly concentrated entertainment offering which includes YasWaterworld Abu Dhabi, a wide range of high class hotels, a world-class golf course, a Formula 1 racing circuit and a concert arena hosting world-class musical events.

Ferrari World Abu Dhabi features more than 20 Ferrari-inspired rides and attractions designed to inspire people of all ages to find their drive, test their threshold for thrills and emerge winners.

Ferrari World Abu Dhabi and the attractions of Yas Island was the cover feature in the July/August 2013 issue of Australasian Leisure Management.

For more information go to www.ferrariworldabudhabi.com

Image: Ferrari World on the cover of the July/August 2013 issue of Australasian Leisure Management.