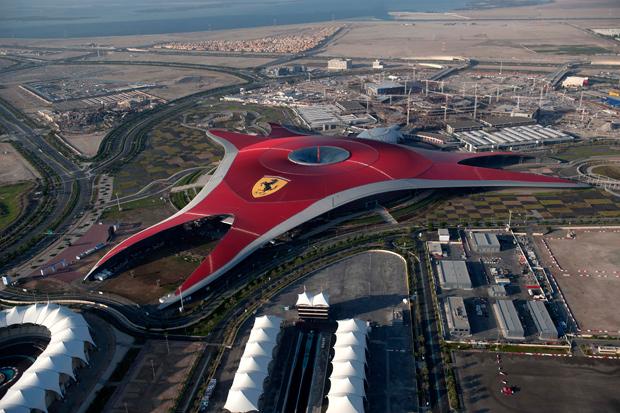 Ferrari World Abu Dhabi is planning a third phase of expansion that wil increase the attraction's overall capacity increase by 40%.

Set for completed by early 2017, Ferrari World Abu Dhabi General Manager Jesse Vargas (pictured below) explains that the expansion will see the addition of three major rides and attractions that "the world has never seen before".

Upon completion, guests will be able to enjoy a total of 38 Ferrari-inspired rides and attractions.

Vargas stated “the re-invention of Ferrari World Abu Dhabi, with its unique experiences and record-breaking rides, has contributed to boosting our current capacity by 20%.

"In less than two years, and with 6 million man-hours dedicated to the project, we have now completed the second phase of the expansion attracting even more families, Ferrari fans, and theme park enthusiasts to the evolving leisure destination of Yas Island." 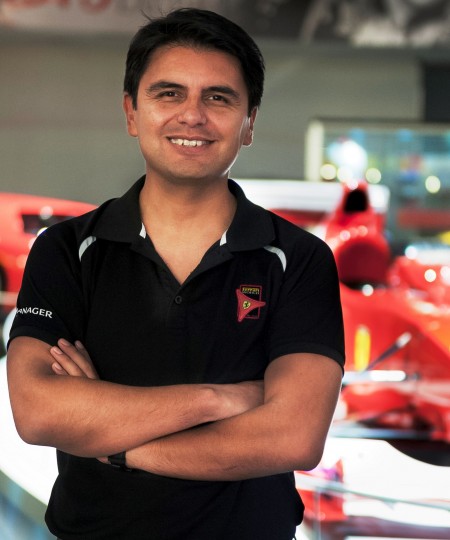 In addition, the indoor theme park revamped its Junior Training Camp to offer a new range of activities for children, including new climbing and free fall jumping experiences.

Vargas added "it has been an exceptional year for us as we celebrate our 5th year of growth in the UAE, and Ferrari World Abu Dhabi is on target to meet our annual goal."

Since opening its doors in 2010, Ferrari World Abu Dhabi has received more than 16 regional and international awards and most recently was named the Middle East's Leading Tourist Attraction at the World Travel Awards 2015.