Feds to Backtrack on Crawford Recommendations? 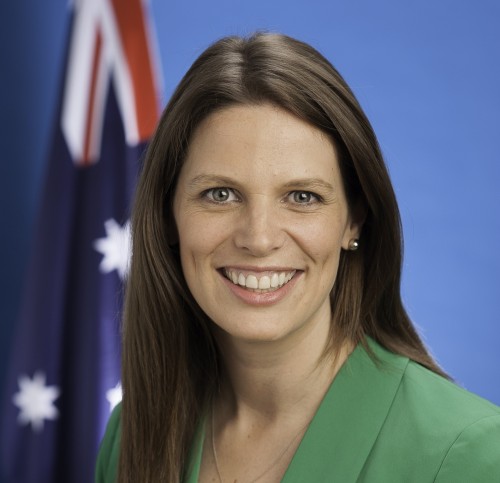 Federal Sports Minister Kate Ellis is believed to be ready to announce that the Rudd Government will ignore the recommendations of the Crawford Report into sports governance and funding.

With sports organisations having now been waiting for decisions on new arrangements for Federal Government funding for two years, the pressure has been on Minister Ellis to provide her sports funding recommendations in advance of the Federal budget.

The report of Independent Sport Panel, chaired by David Crawford, suggested that the success of Australian sport should be measured not only through elite sporting achievement but also by participation rates in community sport.

The biggest review of Australian sport's funding and governance in more than a decade made 39 recommended major changes to the administration of Australian sport. Among these it questioned the Australian Olympic Committee (AOC)'s quest to reclaim 'top five' status on the medal table at the 2012 London Olympics and future Games, saying that target was not sensible and not an appropriate measure of Australian sporting performance.

However, since the November release of the report, John Coates, the well connected AOC President, has led an orchestrated campaign against the Crawford Report, questioning its recommendations as well as the credibility of the Panel.

Coates is understood to have been fearful that the AOCâs request for an extra $100 million per year for the next three years, on top of its current $140 million annual budget, would be overlooked if the Crawford Report were implemented.

At the time of the release, Minister Ellis had been keen to emphasise that "the report does not recommend a funding cut to elite sport or the sport sector as a whole" adding that sport "needs to be placed at the centre of preventative health efforts aimed at tackling serious emerging health issues such as obesity."

Fearing that its sporting credentials will be undermined if the Crawford Report were implemented, the Rudd Government is believed to have felt that high profile cuts to funds for sport would be unpopular with the public and would be prominent in the media. As a result, with funding for sport amounting to relatively small amounts within the overall Federal budget, it is opting to keep arrangements largely as they are.

One exception is in the Australian Sports Commission's sports science and research budgets, which look likely to be cut.

Within Federal Labor's consideration of the Crawford Report implications it is understood that Minister Ellis, a factional appointee of the right wing of the Federal Labor Party, has paid little part in the debate.

However, having been quiet on issues such as sport gambling, allegations of sport match-fixing and the Melbourne Storm salary cap scandal, Minister Ellis is expected to make the announcement on the Federal Government's future directions in sports funding and governance.

Over recent months Minister Ellis has made announcements on teenage self image, appeared at various openings and featured in a fashion shoot for Grazia magazine.