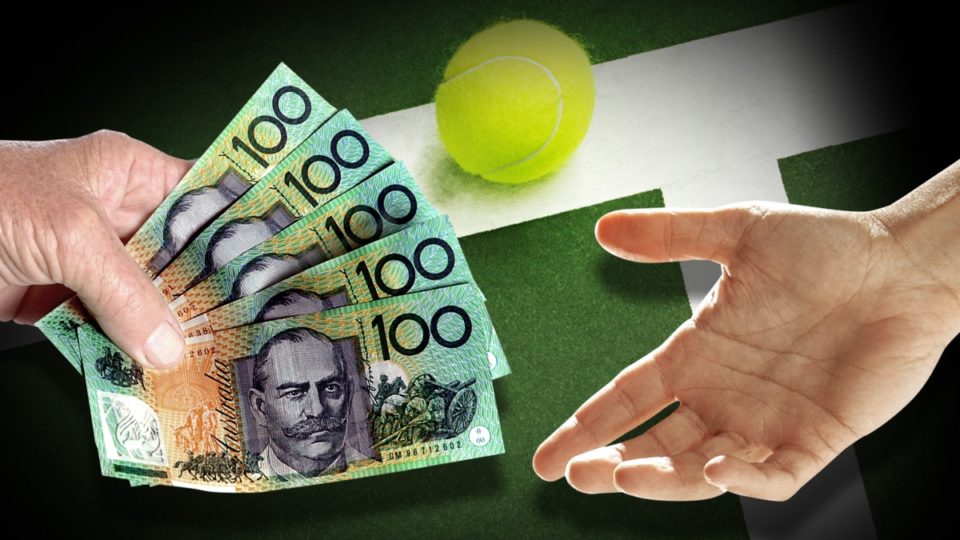 Federal Sports Minister Greg Hunt has announced that renowned corruption busting judge James Wood QC has been appointed to lead a specific review into the integrity of Australian sport.

Announced by Minister Hunt as part of the Federal Government’s National Sports Plan, Justice Wood will examine whether Australian sport needs an Independent Commission Against Corruption (ICAC)-style body to investigate match-fixing and a whether a stand-alone sports court to judge athletes accused of taking performance-enhancing drugs should be established.

Justice Wood (pictured below), best known as the Royal Commissioner who exposed corruption in the NSW Police Force, will chair a group that will assess the threats to Australian sport posed by corrupt athletes and criminal betting syndicates, and whether the Australian Sports Anti-Doping Agency (ASADA) is adequately equipped to detect and prosecute drug cheats.

The other members of the ­review panel are former World Anti-Doping Agency Director General David Howman and Ray Murrihy, the former Chief Steward of Racing NSW.

The Wood review has also been asked by Minister Hunt with examining national and international integrity threats and future challenges, including the rise of illegal offshore wagering, as well as whether Australian sport needs national match-fixing laws to ensure all athletes, coaches, punters and bookmakers caught conspiring to manipulate a sporting contest face criminal sanctions.

NSW criminalised match-fixing in 2012 following a NSW Law Reform Commission report by Justice Wood, while his 2012 review of Cycling Australia in the wake of the Lance Armstrong scandal led to ASADA being given the power to compel witnesses to attend interviews and produce documents. These powers were critical in enabling ASADA to build the Essendon doping case, which ultimately resulted in two-year bans against 34 current and former Bombers players.

In 2012, under then Prime Minister Julia Gillard, the Federal Government established a National Sport Integrity Unit but did not invest it with investigative powers. 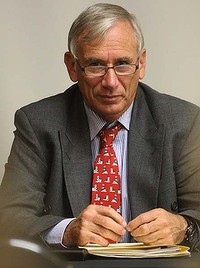 Now, the Wood review will inform a broader national sports plan being developed by the current Federal Government.

The plan is the first attempt to articulate why public funds should be invested in sport. It will outline the benefits of high-performance and mass-participation sport, and include the case for a national sports lottery.

Commenting on the review, Minister Hunt stated “at the moment we have some of the world’s strongest integrity measures but we need to ensure it always remains this way.”

He added that “the Sporting codes and relevant stakeholders will be consulted, ensuring their views are captured in this process.”

Consultation is underway with a report to Government expected later this year.

Any additional submissions following the National Sports Plan consultation period to the Panel may be provided via NISU@health.gov.au up to the close of business on 25th August 2017.

Justice Wood is a former Judge of the Supreme Court of NSW and former Chairperson of the Law Reform Commission of NSW.