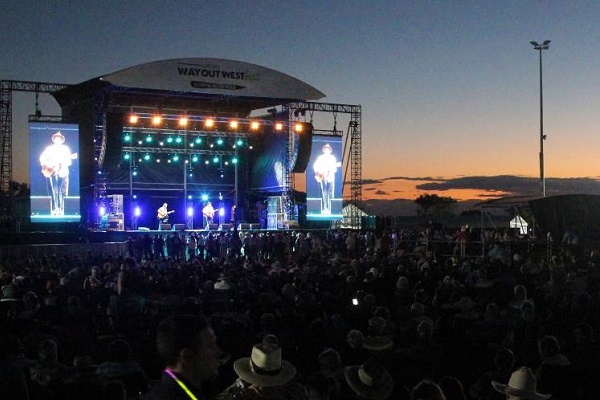 The Federal Government’s $100 million funding package for regions suffering from the effects of an ongoing drought has come under scrutiny following an audit shows that some of the money was spent on regional music festivals.

The Winton Shire Council in Queensland reportedly used part of its grant funding to provide $820,000 to the Way Out West fest, while Gunnedah Shire Council spent around $40,000 on “two great country music events” that were supported by the Gunnedah Show Society and Gunnedah Rugby Club, including a ‘Day with the Devils’ and ‘5th Annual Country Music Muster’.

Guidelines for the Drought Communities Program have previously prohibited grants from being used on “staging events, exhibiting a display or for filming”, but this was dropped from the most recent guidelines.

The grants provide up to $1 million for each drought-affected community, with the latest guidelines calling on councils to provide information about how projects are expected to lead to the employment of locals, including farmers, and farm labourers.

If a project does not meet the criteria, it must show that projects provide either economic activity or “business retention” in a drought-affected community.

Federal Labor MP Ed Husic has questioned whether the grants should instead be going directly to farmers, telling The Guardian “at a time when farming families are seeing payments being stopped and others struggling to even get them from this government the general public will be stunned to think that drought aid isn’t going to these people, but is being used to support events like music festivals.

“I am sure those things have a place but the public would rightly expect the government to provide financial support to farmers who are actively thinking of leaving the land because of the drought.”

Federal Minister for Water Resources  and Drought David Littleproud defended the funding allocation as being used to employ locals, bring money into their towns and giving “emotional support by bringing them together and leave a lasting legacy of hope for the future.”