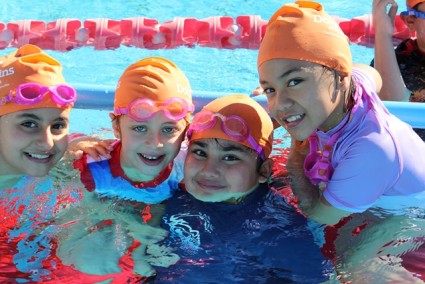 The Federal Government has announced its continued support for Australia’s water safety sector with a three-year, $36.9 million funding commitment.

The investment will support a range of drowning prevention initiatives such as the River Black Spot Program, the Beach Safety Equipment Fund, the Swim and Survive program and Kids Alive Do the Five. The funding will also support snow safety initiatives.

“The (Federal) Government is committed to doing all it can to reduce drownings – and this longer-term funding will give organisations the ongoing support they need to do their vital work, including buying rescue and safety equipment, educating young children and their parents about the dangers of aquatic environments and teaching children to swim and survive.

“It will also help protect international visitors unfamiliar with Australia’s beaches, rivers and waterways from the dangers of activities in and around water.”

Minister McKenzie said the Coalition Government continued to support the Australian Water Safety Council’s aspiration for a 50% reduction in drownings by 2020.

An independent review in late 2017 examined the Government’s support for water safety and endorsed the direction being taken under the Australian Water Safety Strategy 2016–20 aimed at preventing fatal and non-fatal drowning accidents.

“Watch out for yourself and others. Know your swimming capacity, especially watch out for rips, swim between the beach flags, and never swim alone.”​