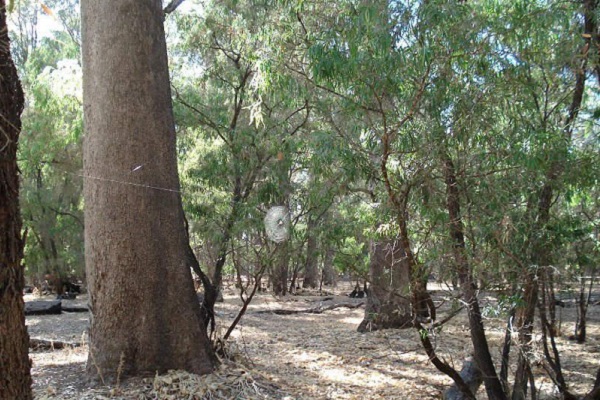 Federal Environment Minister, Sussan Ley has added new plants and animals to Australia’s national list of threatened species, including woodlands that had been eligible for protection for years.

Minister Ley, appointed to her role in Prime Minister Scott Morrison’s new administration, announced on Friday afternoon that the Nabarlek, found in the Northern Territory, had been added to Australia’s list of critically endangered mammals.

Four frogs - the Baw Baw frog, the white-bellied frog, the yellow-spotted tree frog and the Kuranda tree Frog - have had their status upgraded from endangered to critically endangered.

Minister Ley also confirmed that three woodlands that had been delayed from receiving protection by her predecessors Josh Frydenberg and Melissa Price - in some cases for years - would now be listed under national environment laws.

Woodlands are protected as a single habitat known as an “ecological community” under Australia’s Environment Protection and Biodiversity Conservation Act.

Guardian Australia revealed last year that two woodlands, one in Tasmania and the other found in both NSW and Queensland, had been delayed after farmer groups, Tasmania’s Deputy Premier and a Tasmanian Federal Senator lobbied Minister Frydenberg.

The Federal Government then used a review of the impact of environment law on the agriculture industry as a reason to continue to delay their listing. The long-awaited report from that review was published on Thursday. 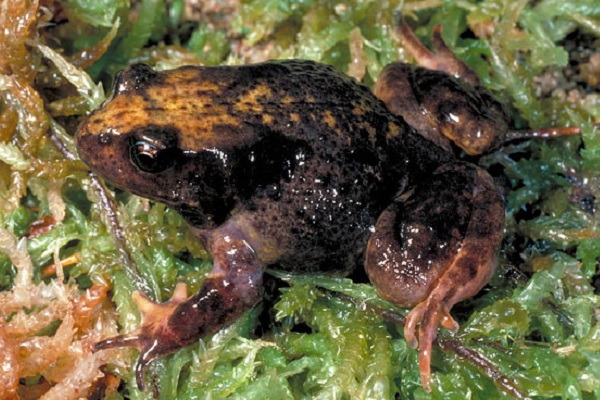 She also said the Tuart woodlands and forests of the Swan Coastal Plain in Western Australia, which had been delayed from receiving protection by Minister Price, were now listed as critically endangered.

Humane Society International (HSI), which had nominated all of the woodlands for protection, welcomed the decision and said the Minister was “bucking the trend set by her predecessors” by acting promptly on recommendations made by the independent threatened species scientific committee.

The organisation said it had been frustrated that protection had been “needlessly delayed” by the two former ministers “who used a legal loophole to defer the listings on multiple occasions”.

HSI’s Head of Programs, Evan Quartermain, stated “recognition of the threat status of these habitats has been a long time coming. It’s very regrettable that for two of the woodlands it should have been provided years ago, and that since then impacts have continued unabated while landholder opportunities have gone begging.

“That said, it’s extremely refreshing to have a minister willing to accept the science and get on with the job of protecting these special places and supporting the communities where they occur. Minister Ley’s decisive action will be of great benefit to our threatened wildlife.”

A further nine species had their listing status either upgraded or downgraded.

Images: The Tuart woodlands of the Swan Coastal Plain in Western Australia (top, courtesy of DPAW) and the Baw Baw frog (below, courtesy of Museums Victoria).