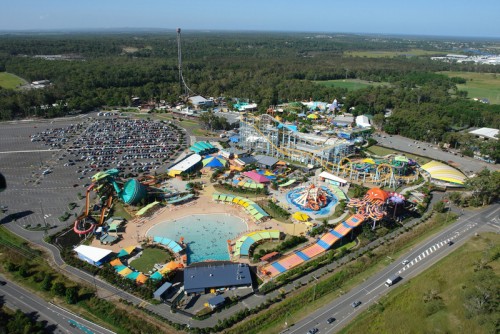 Families of four people killed at Dreamworld were brought to tears yesterday at the inquest examining their deaths, after a supervisor from the Gold Coast theme park offered his sympathies.

Dreamworld electrical engineering supervisor Scott Ritchie offered families sympathy "for everything you're going through" while giving evidence at the Coronial inquest into the deaths of Cindy Low, Kate Goodchild, Luke Dorsett and Roozi Araghi on the theme park’s Thunder River Rapids ride in October 2016.

After giving evidence for several hours, Ritchie asked if he could "address the families" of the victims.

From the witness box, Ritchie stated "I sincerely apologise for not being able to make eye contact with you during this time, I wanted to give my evidence without emotion.

"Please accept my sympathies for everything you're going through."

Ritchie, along with some families members of the four victims, were tearful during and after the statement while some lawyers representing the families told the ABC they were grateful for Ritchie's words.

In response to questioning from counsel assisting the Coroner Ken Fleming, Ritchie had earlier agreed there had been a "very significant breakdown of procedure" relating to the fatal accident.

Ritchie told the inquest that while he was aware of one breakdown of a pump on the ride the day of the tragedy, he was not informed of a second, which had occurred less than an hour before the fatal accident.

Fleming asked “that therefore was a very significant breakdown of procedure, wasn't it?"

The Coronial inquest into the Thunder River Rapids fatalities has heard staff were both over-stretched and under-prepared for serious incidents. 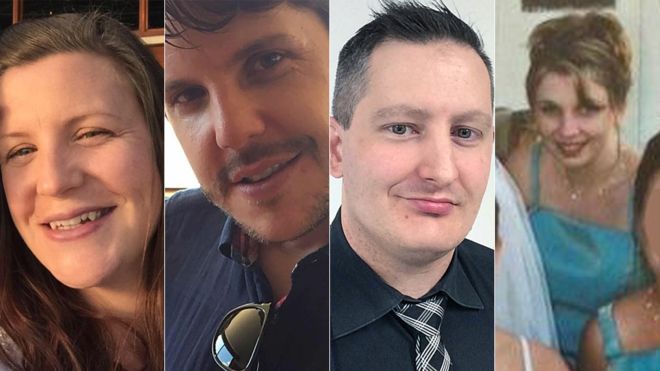 Ritchie said he would have taken action if he had been informed of the second malfunction.

On Tuesday, Ritchie implied the ride's operators were to blame for the fatal incident.

He told the inquest that, in his view, a failed pump was not the cause of "what happened on that horrible day", suggesting ride operators did not follow procedures.

However, when questioned by barrister Steven Whybrow, representing Goodchild's partner and the father of siblings Kate Goodchild and Luke Dorsett, Ritchie conceded that when ride operators were under stress they might forget some of the emergency procedures and "make mistakes".

The inquest has previously been told the fatal incident occurred when a pump failed and two rafts collided on the conveyor.

Tom Polley, an engineer engaged by Dreamworld to inspect some rides, said he could have refused to certify the ride because of Dreamworld's lack of documentation.

Barrister Matthew Hickey, representing the Low family, asked Polley if he felt he had a "professional obligation" to members of the public who were relying on his certification to keep them safe.

Polley said he "fully" understood that point, but added he did not see any mechanical or structural issues that would have stopped him from issuing the certificate.

The court was shown the Queensland Workplace Health and Safety Regulation stating the annual inspection of a theme park ride must include, among other things, "a check of the log book for the amusement device".