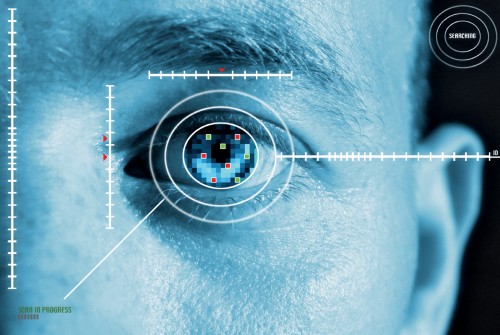 Facial recognition is being considered as one of a range of strategies for security and access at the 2018 Gold Coast Commonwealth Games.

"This technology is constantly evolving. No decisions have been made regarding how and where this technology will be deployed. It is not appropriate to publicly discuss this security strategy further at this time."

Commonwealth Games Head of Security, Danny Baade added "GOLDOC and other security partners including the Queensland Police and Australian Government have been planning for the types of incidents that have occurred in London, Manchester and Europe.

"A range of safety and security strategies are being considered and will be deployed for the Games. Some of these strategies will be obvious to the community, for example the use of airport-style screening at the entry of all venues"

Assistant Commissioner Crawford also advised that “all safety and security incidents occurring throughout the world are reviewed against current Games planning."

"It remains an ongoing priority for GOLDOC the Queensland Police and our Australian Government security partners to ensure that we deliver the safest Games possible."