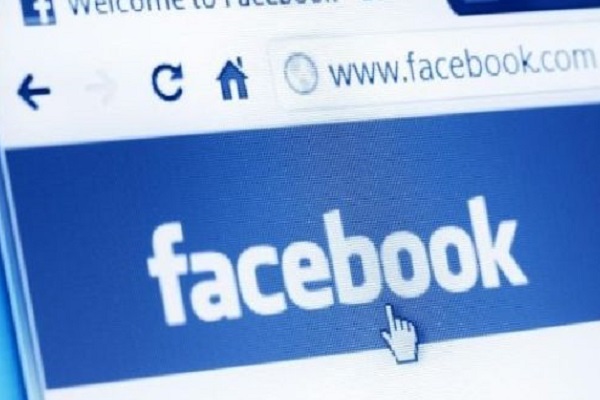 Facebook has announced that it will end its blackout on Australian news websites after reaching an agreement with the Federal Government.

Advising today that pages would be restored "in the coming days", Facebook Australia & New Zealand Managing Director, William Easton, said in a statement “we are satisfied that the Australian government has agreed to a number of changes and guarantees that address our core concerns they are pleased to be moving forward.

“We have consistently supported a framework that would encourage innovation and collaboration between online platforms and publishers.

“After further discussions, we are satisfied that the Australian government has agreed to a number of changes and guarantees that address our core concerns about allowing commercial deals that recognise the value our platform provides to publishers relative to the value we receive from them.”

Advising that the Federal Government had agreed to amend its media bargaining code, a statement from Federal Treasurer Josh Frydenberg and Federal Minister for the Arts Paul Fletcher explained “the amendments will strengthen the hand of regional and small publishers in obtaining appropriate remuneration for the use of their content by the digital platforms.

"These amendments will provide further clarity to digital platforms and news media businesses about the way the code is intended to operate."

The Australia Government is to offer four amendments, including to the mechanism for final offer arbitration, which a Facebook executive told local media was a sticking point for the company.

Digital platforms will now be notified of the Government’s intention to designate them under the law, prior to any final decision and with at least one month’s notice.

In the extensive blackout, a number of Facebook pages that did not belong to news publishers were also impacted.

Posts from some government health departments and emergency services' Facebook Pages were removed, raising criticism about Facebook's broad application of the news ban.

he law requiring Facebook and Google to pay media companies for news content was introduced as a means to increase regulation on technology giants, who dominate the news market and profit heavily off the work of news publishers.

Following the announcements today, the Media, Entertainment & Arts Alliance (MEAA) expressed its concerns that small Australian news outlets could be shut out of commercial deals with Facebook and Google under the revised Code.

MEAA Media Federal President Marcus Strom said while the way had now been cleared for the big media companies to strike commercial deals with Facebook and Google, it was unclear to what extent small outlets would benefit.

Strom noted “for small publishers that have become reliant on Facebook to distribute their news, it will be a huge relief that the news tap has been turned back on.

“But they will remain at the mercy of Facebook and Google, which are both seeking to avoid mandatory regulation and will instead choose which media companies they come to agreements with.

“This will particularly affect small publishers if the Treasurer deems that Google and Facebook have done enough not to be named as respondents to the News Media Mandatory Code.

“For small publishers who fail to make side deals with the tech giants, they could be locked out, further entrenching the narrow ownership base of the Australian media market.”