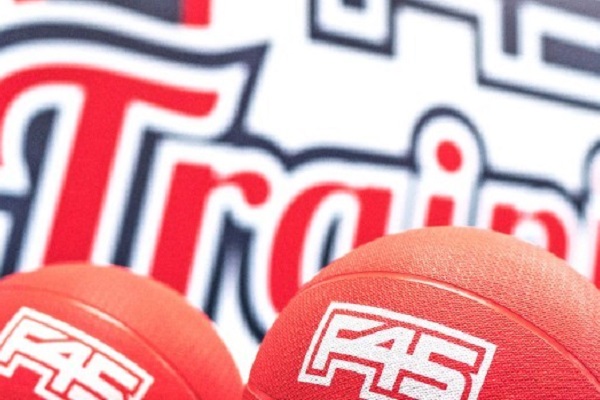 Australian-founded fitness franchise F45 Training is moving towards a listing on the New York Stock Exchange with a potential valuation of more than US$1.5 billion in its initial public offering.

Now headquartered in Austin, Texas and with Hollywood star Mark Wahlberg as a shareholder, media reports suggest that the IPO will see an initial 20.3 million shares offered to the public at an expected US$15- to US$17-a-share price range to raise up to $345 million.

About 1.6 million shares in the IPO are being offered by the selling stockholder, the proceeds of which would not go to the company.

Founded in Sydney in 2013 in Australia now operates more than 2,500 studios franchises across in 63 countries.

It plans to primarily use its IPO proceeds to repay debt, grant employee bonuses and cover the upcoming acquisition of the Flywheel indoor-cycling chain’s assets, with remaining funds will go to general corporate purposes.

F45 announced its plans to list on the US-based NASDAQ stock exchange in June 2020, after securing a deal with Crescent Acquisition Corporation (CAC), a special purpose acquisition company.

The two companies then terminated their agreement last October, with F45 Chief Executive Adam Gilchrist saying that approaching the public markets at the time "was not the right option for F45".

However, the company now advises “we believe there is a significant opportunity to meaningfully expand our franchise studio footprint in the United States.”

"Based on current franchises sold in Australia per capita as of March 31, 2021, we believe there is long-term studio potential for us to open over 7,000 studios in the US.

"We believe we can continue to grow our international presence through our existing franchising strategy and by opportunistically pursuing master franchising agreements to sell select territories to experienced, local partners."

The filing also offers an insight into the effects the COVID-19 pandemic and the subsequent lockdowns have had on international fitness operators like F45.

As of 31st March, the company had approximately 1,286 open studios, which represented 86 per cent of its total estate. The remaining 14% were located in regions that continue to face restrictions.

The F45 statement added “we believe our performance over the course of the pandemic has underscored the resilience of our business model.”