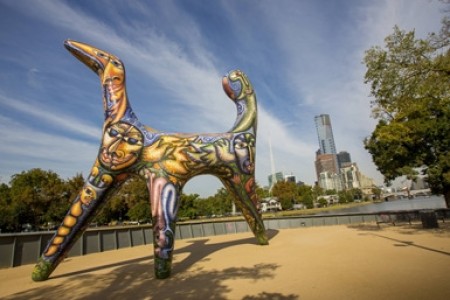 To celebrate the importance of new parks and open spaces for individuals and communities, a new exhibition has opened at the National Museum of Australia.

Developed in the Australian Institute of Landscape Architects’ 50th year as a collaboration between the Institute and the National Museum of Australia, Parks Changing Australia showcases excellence in contemporary park design.

The image rich exhibition features 13 significant and influential vibrant new public spaces that have contributed to the cohesion, character and liveability of contemporary Australian cities.

As places to play, protest, gather and celebrate, the exhibition shows that parks and open spaces have a role that often goes beyond the most obvious concept of being a place for relaxation or recreation.

Australian Institute of Landscape Architects (AILA) Chief Executive Shahana McKenzie suggests that when we look more deeply, these beautiful or inspiring spaces are actually a place where communities are created and cultural identity is solidified. 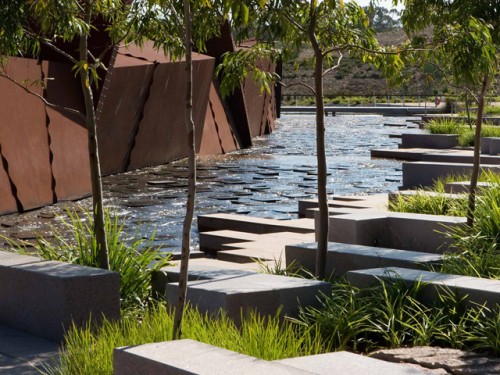 McKenzie explains “ask yourself about your favourite park and take a moment to think about what it really means to you.

“Often the responses you’ll hear from people are about the memories of times spent there or a nostalgia and excitement for what the space used to be, and what it has become.

“In recent times, public projects have become more than just some nice greenery, a bench or generic playground. This revelation means open spaces take on a greater meaning.

“For example, they can be a place where the modern and past co-exist, a place where they can offer deep and significant cultural recognition while respecting the values of people from all walks of life. And many of our parks, through transformative design, are making an amazing contribution to the local ecosystem - by simply being there.”

Commenting on the exhibiton, for which the parks on display were selected by a national jury, McKenzie added “parks have been selected at a national and state and territory level for their influence, plus their ability to promote social, environmental, health and economic changes to communities around Australia.”

McKenzie cites Birrarung Marr park, as a park that has found its place is one that has truly connected a dialogue between urban Melbourne and the traditional land.

“Interestingly, we’re also seeing under-served areas turning into resilient public spaces that people want to be in. Western Sydney Parklands stretching from Blacktown to Leppington is a fine example. “This large, underutilised area has been converted into a long corridor of continuous green space, while leveraging existing manmade structures like Eastern Creek Raceway and the Prospect Reservoir.” 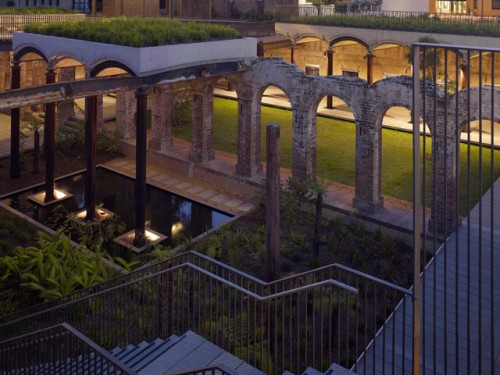 Commenting on the exhibition, Suellen Fitzgerald, Executive Director of Parramatta Park and Western Sydney Parklands Trust stated “we have realised since the park’s inception, it has provided people with so many comforts; from picnic grounds to playing fields, business hubs to bushland, fun parks to urban farms.”

McKenzie added “we also know, humans are hard-wired for nature, and urban communities can bridge the need we often crave. In Brisbane, Roma Street Parkland - a contemporary display garden truly excels in providing space for important cultural and social events, while transforming the area into a timeless community asset, against the inner-city environment.”

Additionally, the jury selected 10 parks each from Canberra, Sydney, Brisbane, Melbourne and Perth that will feature at Virgin Australia lounges as part of the Parks Changing Cities exhibition. 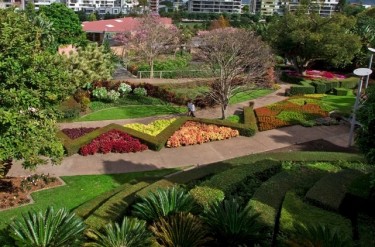 Parks Changing Cities runs at the National Musuem of Australia until 30th April 2017.

For more information on Parks Changing Australia go to www.nma.gov.au/exhibitions/parks-changing-australia