Every Club expands to support sport and recreation across Western Australia 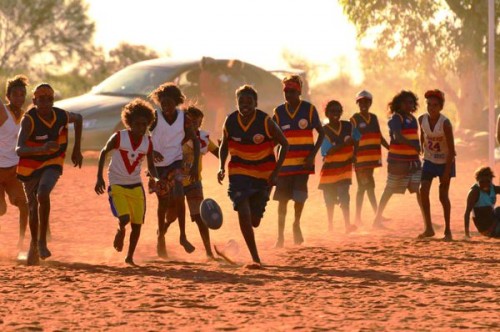 Western Australian Sport and Recreation Minister Mick Murray has announced an expansion of the Every Club program to expand support for community sport and recreation.

With the previous Every Club model having only serviced 18% of Western Australia's 5,500 sport and recreation clubs, and with two-thirds of local governments currently having limited or no access to club development resources, the new model will service all local government areas in both metropolitan and regional areas.

Every Club was established after feedback was sought from more than 700 Western Australian clubs, 47 state sporting associations, and 92 local governments - as part of a process to determine how club development resources could be better delivered.

The new program will provide a new website, learning and development resources, and networking opportunities for club volunteers across Western Australiato access.

It will also provide localised, flexible and responsive support to any community sporting or active recreation club that wishes to take part in the program.

Announcing the 2018 program, Minister Murray advised "WA community sporting and recreation clubs are run by passionate volunteers who are always looking for ways to improve their clubs but don't always know where to start.

"Every Club will provide every club in the State with access to best practice resources on how to make their club succeed.

"The new Every Club program has come from community sporting club volunteers and local governments telling us what they need. We have responded to these ideas and will use the latest thinking and tools to deliver club development tools to the entire State.

"Whether it is bookkeeping, how to run a club Facebook page, ideas for fundraising or any of the other hundreds of small tasks club volunteers want to master - Every Club will be a one-stop shop for anyone to access.

"The existing program only reached 18% of the State's sporting clubs, with about two-thirds of local government areas having limited or no access to resources.

"Every Club provides resources that anyone can access, at any time, for the specific needs of their local club."

Image: AFL in the remote community of Punmu.