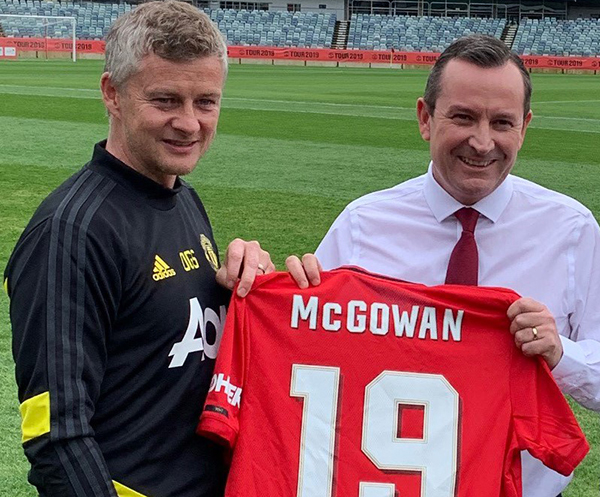 The latest National Visitor Survey results for the year ending March 2019 show the number of interstate visitors to Western Australian has increased by 16%, with spending by these visitors having increased by 22% to $1.7 billion over the 12 months.

Tourism Council WA Chief Executive Evan Hall sees that the growth in interstate tourism is driven by 'leisure visitors' attracted to the state by the Western Australian Government's investment in marketing and events as well as Perth's new Optus Stadium.

Hall stated “Perth previously had a poor reputation as an expensive destination. Now interstate visitors have been lured back by must-see matches and events at the stadium, particularly the AFL.

“East coast spectators are having a great time in WA and are telling friends back home that Perth is a new city and worth a visit.”

“Focusing on real bookings, rather than brand advertising, has strong support from the tourism industry.

“The State Government’s investment in the stadium, major events and more effective interstate marketing is definitely paying off with increased tourism dollars creating jobs in WA.”

With a massive international fan base, more than 100,000 fans are expected to attend the fixtures, with more than 16,000 international and interstate visitors heading to Perth for the games and related engagement events.

With fans of the two Uniteds having a history of hostility extra security is expected at Optus Stadium tonight.