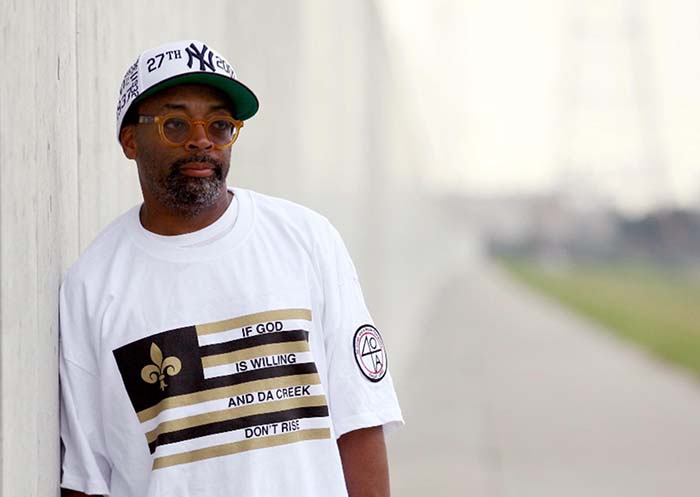 Global ticketing and event technology platform, Eventbrite, has partnered with Vivid Sydney 2019 to present a 23-day festival of light, music and ideas from 24th May to 15th June.

Vivid Sydney, is regarded as the largest festival of light, music and ideas in the Southern Hemisphere and through this partnership, Eventbrite will become the primary ticketing agent for Vivid Sydney program activities.

Notable events ticketed by Eventbrite as part of the 2019 Vivid Sydney festival program include the Game Changer Series: Spike Lee on Films, Politics and Race; the New Horizons program which features talks from creator of The Future of Sex podcast Bryony Cole and award-winning journalist Marc Fennell; and Stories With Impact: Backtrack Boys, a Documentary Australia discussion and viewing session.

Silverstone advised “we’re thrilled to be the official ticketing partner of Vivid Sydney, a festival renowned not only for its spectacular light shows and installations, dynamic music performances and inspiring discussion series; but also for setting the benchmark in world-class creativity and innovation.

“This is a landmark partnership for Eventbrite in Australia, and we look forward to working closely with Vivid Sydney to provide an outstanding experience to the many local and international guests set to enjoy this year’s festival.” 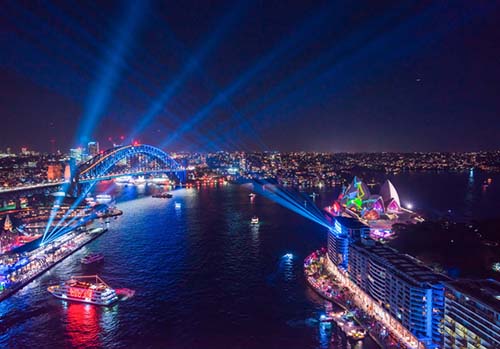 Destination NSW Chief Executive Officer and Vivid Sydney Executive Producer, Sandra Chipchase, said the festival would delight attendees again in 2019, commenting “Vivid Sydney is not only the largest event in Australia but it is also one of the most-loved, and we know that guests are inspired by the artists, installations, performances, discussions and ideas that are showcased over the 23 days of the event. Working with Eventbrite is exciting for the festival and will make it simple for guests to plan their Vivid Sydney experience.”

Chipchase added “I am proud to say our marketing activities saw a record 185,887 travel packages sold to domestic and international visitors for Vivid 2018 - an increase of 37% over the previous year. Vivid Sydney is a must-attend event for travellers and motivates people to visit Sydney and beyond.

“It doesn’t matter your age or interests, whether it is your first time to Sydney or if you are a local - Vivid Sydney has universal appeal. The Vivid Sydney 2019 program offers inclusive and accessible installations, events and experiences that you can enjoy for one evening or over 23 nights.”

Popular precincts and attractions such as Royal Botanic Gardens, Taronga Zoo, and Luna Park will all light up in 2019. 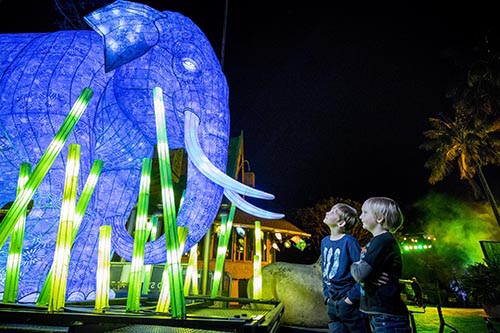 Visitors can once again weave their way through the Royal Botanic Garden Sydney for close encounters with illuminated artworks that reflect and refract both light and nature. Firefly Field is a mesmerising installation of 500 flying light points that simulate the aerial ballet of these tiny nocturnal lampyridae. At I Hear You (But Do You Hear Me?), an array of LED light poles generates a space between two people with their voices starting a conversation of light and sound, questioning inequality in the digital era.

Taronga Zoo’s Lights for the Wild adds to its illuminated trail of interactive lanterns featuring endangered species. Joining the star-spangled Asian Elephant, a family of glowing Silverback Gorillas, the iridescent Marine Turtle and the Weedy Sea Dragon, is the Sumatran Tiger Cubs marking the birth of three new tiger cubs and highlighting the Zoo’s commitment to conservation. 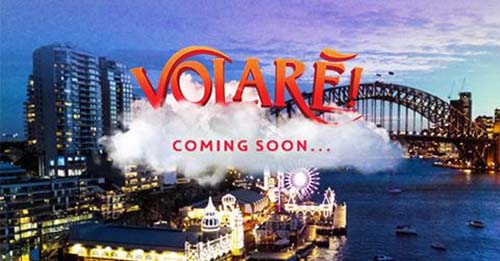 The full Vivid Sydney 2019 program includes:
• Vivid Light: Illuminating Sydney’s skyline from 6pm each evening. More than 50 light installations will light up the city during the event.
• Vivid Music: A cutting-edge contemporary music program featuring local and international acts and groundbreaking musical collaborations.
• Vivid Ideas: 23 days and nights of future-facing talks, hands-on workshops and industry-shaping forums, the Vivid Ideas Exchange is an annual celebration of innovation, creativity and community. Events held at the Museum of Contemporary Art span the innovation and imagination sector from technology and start-up culture to design and architecture, film and screen content to animation and VFX.

For the full program go to vividsydney.com