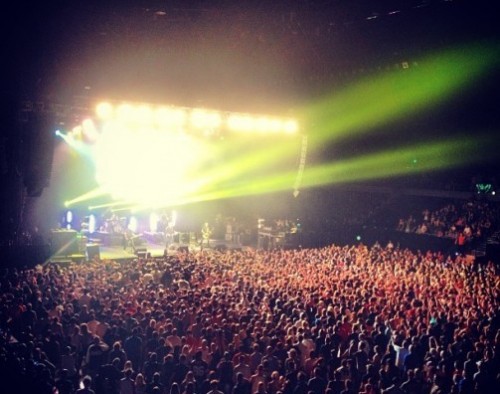 The Entertainment Venues Association of New Zealand (EVANZ) has announced the finalists in its seventh annual industry awards following the completion of judging.

Launched in 2013, the awards recognise and reward the success of venues while also acknowledging the contribution of individuals in great leadership, operational management success and identifying the stars of the future.

A statement introducing the Awards explains “venues provide spaces for diverse audiences to be thrilled, informed and entertained.

“These awards shine the spotlight on those talented individuals who work tirelessly behind the scenes across New Zealand.

“These spaces, which include performing arts centres, event centres/arenas, outdoor stadia and convention centres, allow arts practitioners to push boundaries, sports teams to excel in their field, businesses and educators to develop and grow.

“These are the venues New Zealander’s want to be in, and the ones promoters want to book.”

The nine highly sought after awards are made up of three sections, Venue, People and Excellence, with three accolades per section, with the Supreme Awards for the top scoring venue or person in their respective sections.

All winners will be announced at the 2019 EVANZ Awards Dinner, Christchurch Town Hall on Tuesday 26th November.

For more information click here to view details of the 2019 EVANZ Conference in the Australasian Leisure Management industry Calendar.