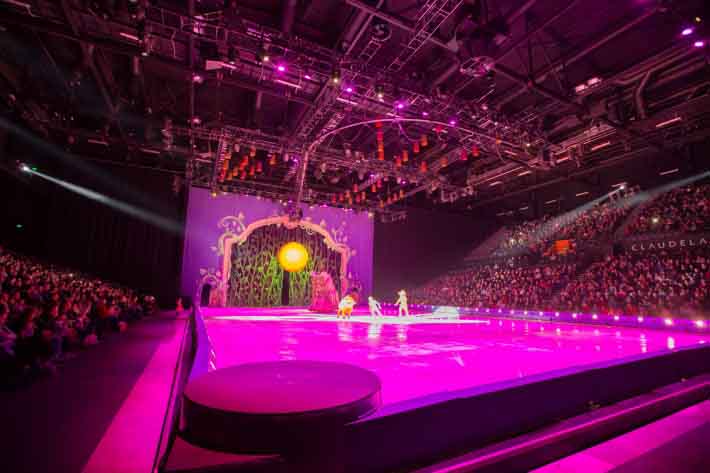 The Entertainment Venues Association of New Zealand (EVANZ) has announced the finalists in its third annual industry awards.

Introduced in 2013, the awards recognise and reward the success of venues while also acknowledging the contribution of individuals in great leadership, operational management success and identifying the stars of the future.

An overall award, the Ticket Direct Supreme Venue of the Year is awarded to the highest scoring venue out of the three venue award winners (small, medium and large).

The awards will be presented on Tuesday 1st December during the 2015 EVANZ Annual Conference, being held in Christchurch from Monday 30th November to Wednesday 2nd December.

For more information on the 2015 EVANZ Annual Conference or to register go to www.evanz.co.nz