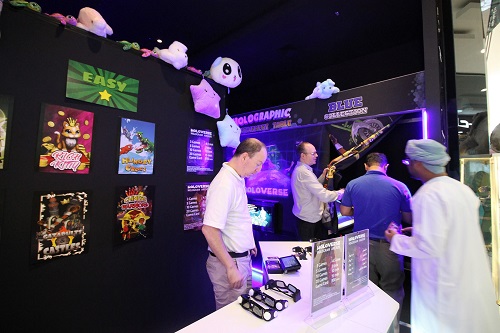 Australian Hologram manufacturer Euclideon has opened the doors on its first international hologram arcade with Holoverse Oman opening for business this week in the nation’s capital of Muscat.

Visitors to the exciting new attraction in Muscat’s Avenues Mall will be able to experience Euclideon’s hologram technology for the very first time in the Middle-East. The attraction is the culmination of Euclideon working closely with Muscat’s Al Tamman Group over the past 12 months.

Holoverse Oman is Euclideon’s first international arcade following on from the success of their first Holoverse centre located on Queensland’s Gold Coast. 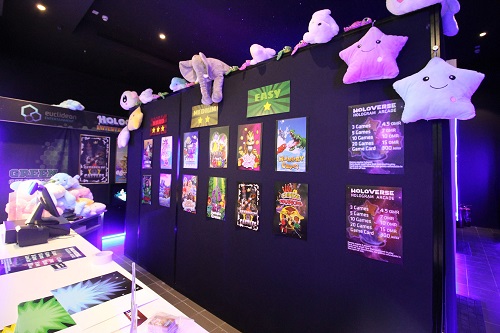 Euclideon’s Louis Valenti explains “over the past several years, Euclideon has been producing Hologram Rooms and Hologram Tables – primarily for business use and the geospatial industry.

“One of the questions people kept asking time and time again however was where they could play games on these.”

The Euclideon Entertainment products were first made available to see and experience at Holoverse, the world’s first Hologram Arcade, located on the Gold Coast.