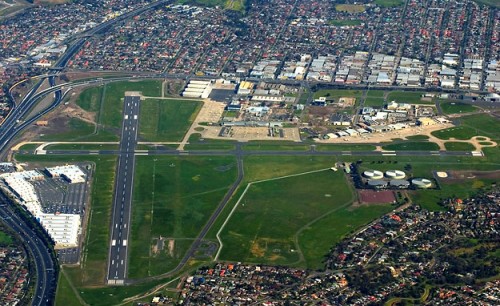 The Essendon Bombers have embarked on a comprehensive strategy to fund its planned move from Windy Hill to new headquarters at Melbourne/Essendon Airport.

The new headquarters, which the Bombers plan to have ready for the start of the 2013 AFL season is expected to cost about $30 million. The Federal Government has committed $6 million to the project while Essendon is in discussion with the state Government for $6 to $7 million contribution and the AFL for $2 to $4 million in funds.

If we can't get this done, and I am confident we can, we would have failed future generations of families and supporters.

"We are absolutely focused in delivering this to our club and we need your help." 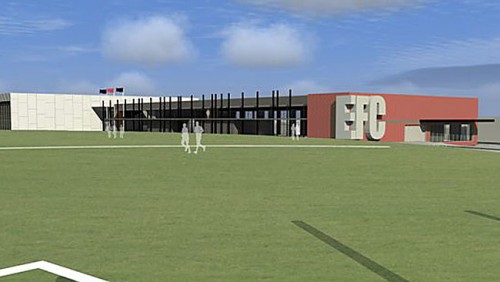 Evans added "on completion (the new facilities) will be superior to any competition facility."

The lunch, attended by coach James Hird, assistant Brendan McCartney and senior Bombers officials, was titled 'Revolution 2011', a slogan with which Evans took issue, adding "it is not so much a revolution, but it's our club re-inventing itself, acknowledging the game is different."

Evans and Hird criticised Windy Hill, with Evans describing the facilities as the worst in the competition.

Over the coming months, more information on this matter will be communicated directly to Essendon members.

For more information go to www.essendonfc.com.au