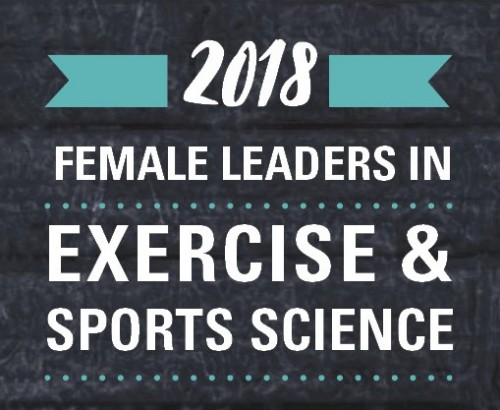 ESSA Chief Executive, Anita Hobson-Powell explains “at ESSA we are unique in that 50% of our membership is female, with a 30% appointment of women on our National Board - including our Vice President. Those providing aspiring leadership in the exercise and sports science industry should be recognised.”

However, ESSA is concerned that there are is a lack of noticeable role models and pathways for women in leadership within the exercise, sport and recreation industry, with Hobson-Powell commenting “reports have found that for women to thrive, they need to see other women demonstrate and achieve the possibilities that they all have. Unfortunately, not many women choose to willingly put themselves in the spotlight”

As this year’s International Women’s Day campaign looks at #PressforChange, ESSA acknowledges that there are a wide range of women making significant changes in the exercise and sports science industry, leading as examples to those around them.

Continuing to support the development of female leaders, ESSA, for a second year, is honouring the ‘2018 Top Three Female Leaders in Exercise & Sports Science’, as nominated by their peers and selected by a panel, to celebrate International Women’s Day.

Hobson-Powell adds “ESSA wants to recognise those women who are helping forge a more progressive, gender equal world and are portraying true leadership and influential change. I believe these three women represent that significantly and are continuously driving excellence in our industry.” 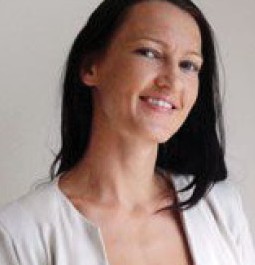 Dr Cecilia Kitic is a leader in the exercise and sports science industry for numerous reasons including her continuous growth and development as a mentor to students of all levels (i.e. undergraduate level to post-graduate level), in addition to her continuous contribution to the field of exercise and sports science through the completion of evidence-based research projects.

Kitic is an absolute professional in the academic field related to exercise science, sports science and exercise physiology, and most recently, has gained global recognition within IVF research, related to diet and exercise. 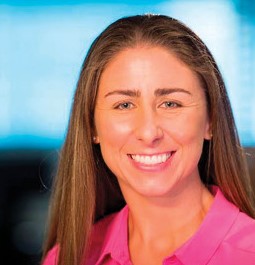 Associate Professor Prue Cormie has led by example to push forward the field of exercise oncology in a research capacity, but has done amazing work with consumers, governments and educating the community on the role of AEPs in cancer care. Her research, advocacy and passion in the area of exercise oncology has brought it to the attention of many doctors, patients and in the media.

Cormie has secured large grants to allow many cancer survivors in Victoria to be able to engage in community programs. She is a role model and inspiration to those working within exercise oncology. 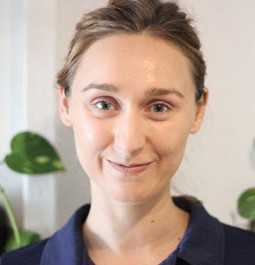 Esme Soan’s passion and depth of research for women's health (specifically pregnancy health, gestational diabetes, and pelvic floor function), combined with her genuine, humble and determined approach to her work, is admirable. She has been a great example of creating a positive network to upskill other AEPs in this area and is a pioneer in a specialised and deserves recognition for all she's contributed to, to date, and what she plans to do.

Soan has championed exercise physiology in the women’s health scope. Her passion for helping women throughout the lifespan is inspiring and is changing the way women’s bodies are understood and how best to use exercise as medicine for them.

Congratulating these three women, and all those who were nominated for their passion and leadership, ESSA encourages all to use International Women's Day as an important opportunity to:

• Celebrate the achievements of women because visibility and awareness help drive positive change for women;
• Commit to a "gender parity mindset" via progressive action by collaborating to accelerate gender parity; and
• Motivate and unite friends, colleagues and whole communities to think, act and be gender inclusive.