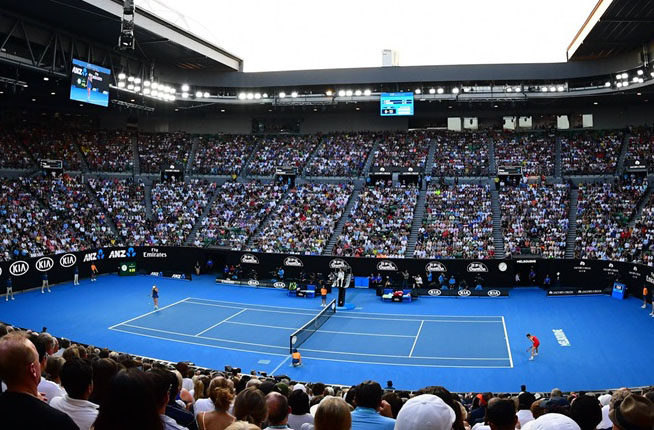 A new study by leading consultants, Ernst & Young has found that the value of major events to the Victorian economy has soared to $2.5 billion a year.

The Eventful Year 2018 report confirmed that a world-leading events calendar continues to deliver for all Victorians. The report was commissioned by Visit Victoria, the state’s primary tourism and major events company.

The study found that major events attracted almost 6.9 million international and interstate visitors to Victoria, up 24% in two years. Direct jobs supported by major events grew by 10%, to 3,350.

The Vcitorian Government backs the jobs and investment created by these attractions through its Major Events Fund, which provides $62 million annually to ensure Melbourne continues to lead the way as a global events city.

It assessed the economic impact of major events in 2018, which included key annual attractions such as the Australian Open tennis, Formula 1 Australian Grand Prix, AFL Grand Final and Spring Racing Carnival, and one-off spectaculars such as MoMA at the National Gallery of Victoria and an NRL State of Origin match at the MCG.

This week’s Presidents Cup golf at Royal Melbourne featuring Tiger Woods and a cavalcade of fellow stars kickstarts a massive 12 months in Victoria, which also includes the men’s and women’s ICC T20 World Cup finals at the MCG, a Bledisloe Cup rugby union clash at Marvel Stadium and the introduction of a new Melbourne winter festival.

Harry Potter and the Cursed Child at the Princess Theatre and Come From Away at the Comedy are the standard-bearers on the boards while in another global coup Melbourne has secured the Australian premiere season of Moulin Rouge! The Musical for 2021, to run at a refurbished Regent Theatre.

Victorian Minister for Tourism, Sport and Major Events Martin Pakula noted “Victoria does events better than anywhere else in the world, securing the biggest and the best attractions to ensure that we continue to draw large numbers of interstate and international visitors to the state.

“From the Presidents Cup to Harry Potter and the Cursed Child, our calendar has something for everyone.”

“These blockbusters inject millions of dollars into the Victorian economy, keep our hotels, bars and restaurants full and create thousands of jobs.”