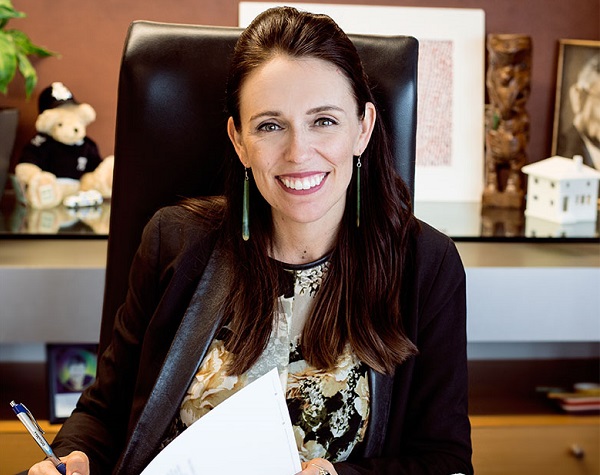 New Zealand Prime Minister's Jacinda Ardern advocacy for the arts has been praised by Equity, the largest and most established union and industry advocate for Australian and New Zealand performers.

In an editorial in The Equity Magazine, Prime Minister Ardern, who is also New Zealand's Arts Minister, is recognised for priorities to ensure wider access for all New Zealanders and generate sustainable careers in the creative sector.

As reported by The Equity Magazine, she acknowledges her genuine passion for the arts is something of a rarity among political leaders and is on a mission to change the perception that ‘the arts is simply nice to have’, stating “it’s critical to “our sense of identity, our wellbeing, enacting our conscience on issues.

“Under the past governments, we’ve seen this sentiment that the arts wasn’t critical, wasn’t core, wasn’t necessary, particularly during times of economic downturn. We have to stop thinking about our creative sector in that way.”

She says her priorities as Arts Minister are to “create wider access for our communities, and sustainable careers”.

Putting this into practice, the New Zealand Government last year released a Wellbeing Budget that included the biggest funding and investment boost on record for mental health, $1.9 billion, and an extra $87.490 million across the next four years for the arts, culture and heritage sector.

Identifying a need to increase wages for artists, Prime Minister Ardern told media on its release, “we can’t say we value our art if we don’t value our artists.

“There seems to be a sentiment that if you work in the arts, particularly in film and television, you are somehow lucky. Even if your wages and conditions aren’t what they should be, you should still consider yourself lucky. We’ve got to remove that notion entirely. These are jobs that involve a huge commitment, with long hours, that people are relying on to feed their families.” 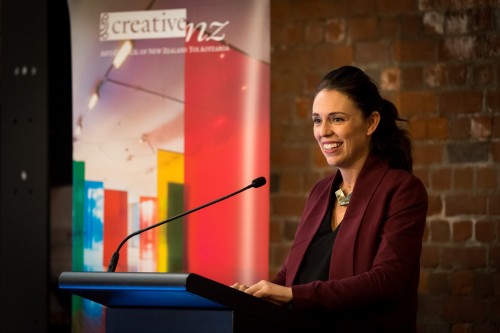 One of her first major announcements as Prime Minister was that her administration would make changes to the ‘Hobbit Law’, which prevented film workers from collectively bargaining because they were contractors, not employees.

The Employment Relations (Film Production Work) Amendment Bill had been passed in late 2010, when the International Federation of Actors (the global union for actors of which Equity NZ and MEAA Equity are affiliates) attempted to campaign for union contracts and residuals for the New Zealand actors who were to be employed on the $US500 million Hobbit project when it was shooting in Wellington.

This was in line with what actors from Australia, the UK and the US would be receiving. However, US studio Warner Bros. threatened to pull the film from New Zealand and make it elsewhere.

They left with an additional $US25 million in tax concessions, beyond the approximately $US75 million already agreed on. In the days following their visit, the ‘Hobbit Law’ was rushed through parliament.

At the time, New Zealand Labour said the move “reduced NZ to a client state of a US movie studio”.

Prime Minister Ardern recalls “I was in Parliament at the time and I remember it being an incredibly divisive time for the sector and incredibly rough for those involved.”

Equity NZ described it as a “deeply unfair” law for workers while Jonathan Handel’s book, The New Zealand Hobbit Crisis, highlighted it as an “unusually dramatic example of corporate leverage exerted against a nation-state and its workers”.

In early 2018, the Film Industry Working Group (FIWG) was set up by the current New Zealand Minister for Workplace Relations and Safety, Iain Lees-Galloway, to find a way to restore rights for film workers in New Zealand. The FIWG is made up of 13 members, including Equity NZ, Film Auckland, BusinessNZ, Weta Digital and the NZ Council of Trade Unions.

When asked if there was a risk that better conditions for screen workers could result in studios filming elsewhere, Minister Lees-Galloway advised “interestingly, whenever we talk about what makes New Zealand competitive with other locations, wage rates and costs almost never come up. People talk more about the skill level of the people who are available in New Zealand, the flexibility, quality of the locations, investment that’s gone into technology and research … those are the things we are competing on.”

The FIWG’s “unanimously agreed” model, which included improved rights for film workers, was put to the government in October 2018.

The group’s facilitator, lawyer and former political journalist Linda Clarke, said reaching an agreed set of recommendations was an exercise in collaboration and compromise, noting “the screen sector is on a much stronger footing going forward.”

A new law, based on the group’s recommendations, will be introduced by the New Zealand Government in 2020. 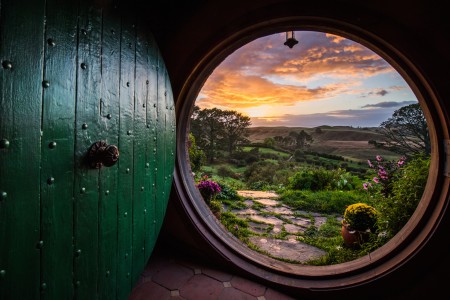 Minister Lees-Galloway described it as a “win-win” that allows companies to remain competitive in an internationally fluid market, while providing more protection for workers, while Equity NZ described it as “hugely significant” for actors.

Commenting on the legislation, Prime Minister Ardern stated “building a consensus around this was really important because, unfortunately, governments come and governments go.. “We want to make sure we have created something that will be long lasting, that won’t be undone.”

The other long-lasting change that Prime Minister Ardern is keen to see is greater diversity and the inclusion of Māori in storytelling.

At the Power of Inclusion Summit in Auckland in October 2019, she told attendees “our world is rich and diverse, and we need it reflected both on the screen and behind the screen … we all know inclusivity stems well beyond issues of gender. In order to have a truly inclusive industry, we must support and cultivate voices and communities with stories that have not been traditionally told as frankly as they should.”

Explaining that there needs to be acknowledgement of how much work is left to do on this front, Prime Minister Ardern adds “we won’t create change or address our own inadequacies unless we are able to talk about them openly.”

“That’s 100% what I believe and what guides the work I’m doing every day.

“When you’re carving out a new path and being a bit disruptive to the way things have been done before, of course it’s going to be challenging. But I think there’s very strong support for new stories, new ways of doing things … and a new form of leadership.”

This article was originally published in the 2019 Equity Yearbook.

Equity is the largest and most established union and industry advocate for Australian and New Zealand performers.