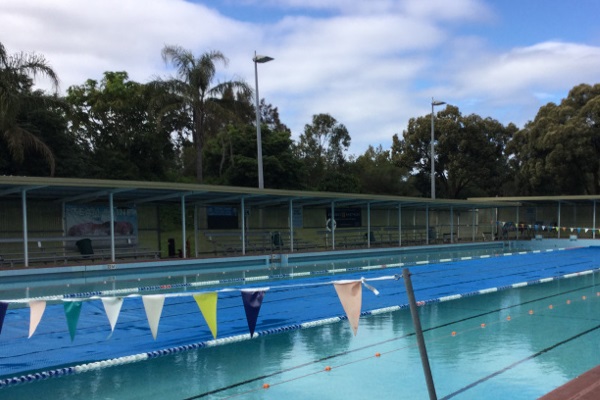 The Kogarah War Memorial Pool in Sydney's south has been shut indefinitely by the Georges River Council as a result of water leaking and polluting a local river.

Closed for winter maintenance, the Council initially found that contaminated backwash water from the pool’s filtration system was leaking into the Georges River and Kogarah Bay.

Having first notified the NSW Environment Protection Authority (EPA) of this, and then subsequently that chlorinated water from the pool itself was also leaking into the river, the Council was advised to take immediate action to prevent any further discharges and to develop a plan for the management of pool backwash.

The Council then took the decision to close the facility, also known as the Carss Park swimming pool.

In a statement Georges River Council said they were working with the EPA to determine the pollution source, advising “it is now confirmed that pollution of the river is occurring as a direct result of leaks due to the pool’s age, deteriorated condition and ground subsidence.

“To prevent any further detrimental effect to our local waterways the pools will immediately be drained of water.”

George River Mayor Kevin Greene said the ageing pool had severe cracking across major sections, including its foundations, with the Council indicating last year that the pool had structural issues “beyond repair”.

The Council, which had planned to reopen the pool on 4th August, has advised that it will now be closed indefinitely, with no schedule for its reopening.

Local concern over the potential closure in 2018, saw more than 5,400 people sign an online petition to save the pool.

This led candidates in both Federal and state elections, including Prime Minister Scott Morrison, in whose electorate it sits, to pledge $5 million towards a redevelopment of the facility

Local state MP Chris Minns said he was extremely concerned about the pool’s immediate closure, commenting “it is probably the right decision given the circumstances, but I will be writing to the council and urging them to form a plan to remediate the pool as soon as possible.

“Any thought of the council of permanently closing the pool should be resisted at all costs because there is no support in the community to do that.”

A 2016 evaluation of the pool complex raised issues related to its electrical, mechanic, hydraulic and fire services, as well as its poor structural condition, according to Council documents.

Immediate safety issues were addressed by the Council but structural issues continued to deteriorate and capital expenditure of $5 million was required for refurbishment.

The council proposed demolishing the pool at a cost of $800,000 and developing additional parking, but agreed to operate it until 2020 after the public campaign.

In a statement, the NSW EPA told Australasian Leisure Management “the decision to close Carss Park swimming pool was taken by Georges River Council, the EPA did not direct the closure.

As always, the EPA aims to work collaboratively with Council to achieve an environmentally sensitive and economically sustainable outcome. The EPA’s focus is on ensuring that pollution of the Georges River does not continue. It has not specified the methods which Council should use to achieve this objective.”

The pool was operated for many years as Dick Paine's Gym and Swim.