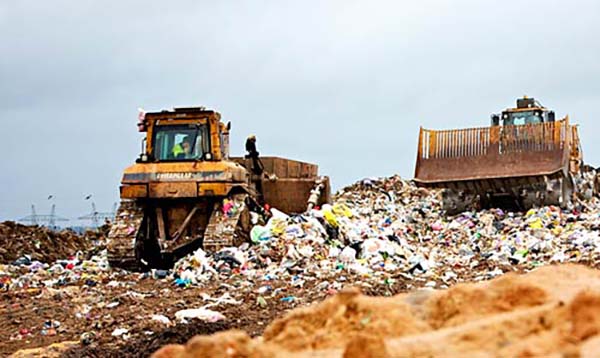 Environment Protection Authority Victoria (EPA) has invited comments on new environmental regulations and standards that will apply from July 2020.

The public comment period for the regulations and standards calls for feedback, which can be anything from a detailed technical submission to a simple suggestion from a member of the public and is open until the end of October

“Where the new Act lays out the increased powers and responsibilities, the regulations and standards fill in the details and create certainty for duty holders to meet their obligations.

“The draft regulations set out obligations in relation to environment protection, pollution incidents, contaminated land and waste.  They also offer duty holders a sense of certainty as they set out to meet their obligations to reduce the risk of harm to public health and the environment.”

As an example: the new EP Act allows EPA to require duty holders to be licensed, permitted or registered - the regulations then provide the detail of what activities will require a licence, permit or registration.

Eaton added "we want to hear from community groups, industry, small business operators, anyone with an existing EPA licence, environmental lobby groups, or any other member of the public or industry with an interest in the environment protection laws.

“Have your say on proposed regulations and standards that relate to waste, permissions and licences, water, noise, air and contaminated land.

“EPA and the Department of Environment, Land, Water and Planning (DELWP) will review all public submissions and there will be a public report that includes responses to the submissions, published alongside the final regulations and standards.

“Above all, have your say now. By contributing to the new laws that will take effect in 2020, you will be helping to shape the tools that protect the environment and public health for all Victorians.”

EPA recommends that anyone making a submission should read the Guide to the Regulations first and focus their comments on the regulations and standards; the consultation doesn’t have the scope to address major, whole-of-Government policy matters.