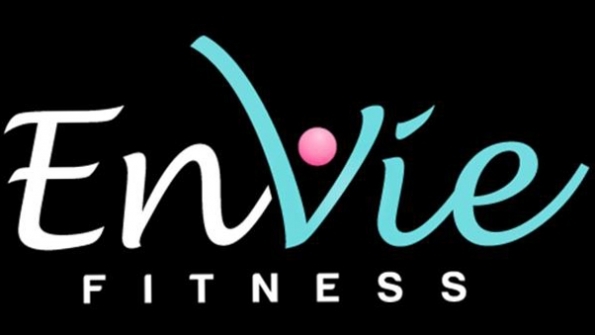 David Hundt, who in 2004 bought the Australian rights for the Contours Express franchise, has launched a new women's fitness proposition.

Eschewing what he describes as the "unchanged 20 year old concept" of the majority of female fitness chains in Australia, Hundt has created a concept for a new era of female fitness in line with current demands.

Hundt, Chief Executive of the Australasia Franchise Group, is offering what he refers to as "a pioneering franchise proposition" adding "we're breaking open the market with a new concept rigorously customised to the researched demands of today's female client.

"We provide a high degree of personalisation that woman want and fees that make the experience entirely affordable."

Bringing the concept of social networking into the gym EnVie studios are designed to be inclusive communities.

The environment has been specifically designed to bring the outdoors in, creating a tranquil escape to give women the uplifting experience they seek.

In researching the EnVie for Women concept, Hundt understands that female fitness is far from a fad in Australia, with women surveyed saying 'healthy is the new beautiful'.

As a result, the wellbeing and fitness market, targetted to women, is also healthy and it's growing more robust all the time as companies become increasingly savvier in understanding what women want and need to enjoy working out.

Breaking with traditional franchise models, EnVie for Women is pioneering a new way of franchising based on a strong partnership between franchisor and franchisee. Franchisor income is entirely reliant on the success of the individual franchise. A fixed cost per member royalty fee ensures success grows from mutual strength and demonstrative results.

Hundt adds "with over 127 years of combined fitness and business experience, we've created the unique EnVie7 Systems for Success. For franchisees with a true passion for fitness, this is one of the most favourable platforms in the industry with a low-cost entry and a no-royalty payments package.

"And with reduced staff requirements and minimal equipment set-up, we've built an affordable turn-key operation. We further support success by providing extensive training and highly-systemised operational systems. It's an exciting proposition for those looking to enter the Health and fitness industry."