End of the road for planned Central Coast ‘Disneyland’ 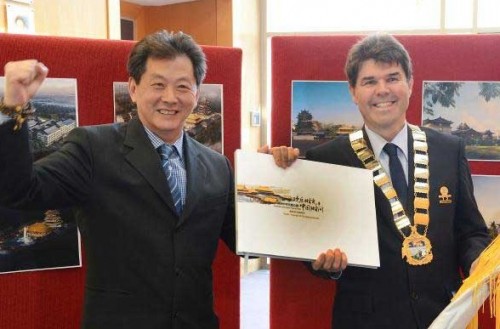 A controversial plan for a Chinese-themed cultural park at Warnervale on the NSW Central Coast will reportedly not now go ahead.

The Central Coast Council recently announced that it had called a halt to the project as a result of developer the Australia China Theme Park Pty Ltd (ACTP) failing to meet a deadline for a $3 million land payment.

ACTP’s Chappypie China Time attraction, once dubbed a ‘Chinese Disneyland’, had claimed it would become a cultural attraction that would rival the theme parks of the Gold Coast.

Planned for a 15.7 hectare site near Wyong, ACTP had suggested that the attraction would include a full-size replica of Beijing’s Forbidden City, a thanksgiving temple, arts and crafts workshops and a virtual panda grove, Panda Paradise.

However, the supposed $500 million development was controversial from its launch five years ago.

With developers initially boasting that the attraction would open last year, the project had been beset by irregularities, non-payment and delays.

Earlier this year Fairfax Media revealed ACTP had only paid about $100,000 in surety for the site, while documents released under freedom-of-information showed ACTP  secured the deal with only a $10,000 payment.

Former Wyong Mayor Doug Eaton, a major supporter of the project, used his numbers on council to vote to back the project. 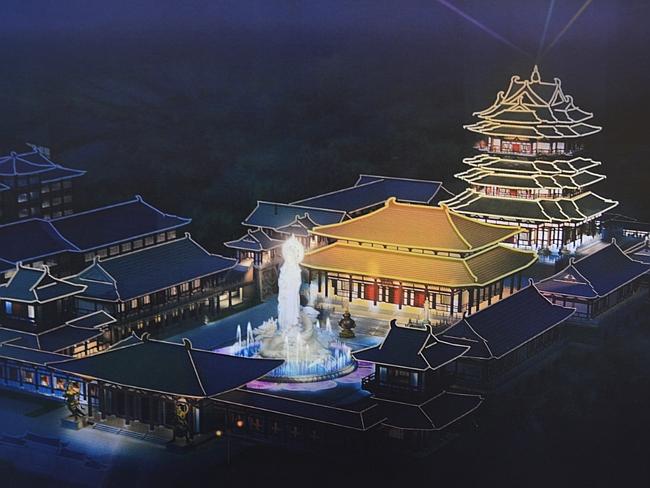 Fairfax media had previously revealed the Mayor's wife to be a shareholder in the theme park developer's ultimate holding company with Mayor Doug Eaton saying “he had no idea how his wife,  ... came to acquire the 10,000 shares”.

He suggested hat they had been vested in her without her payment or knowledge.

China Theme Park has also used Chinese social networking service, WeChat, to apparently offer any potential major investors prepared to commit in excess of $1 million to the project the promise of a guaranteed Australian visa.

The company was instructed to remove an official NSW Government logo from its advertisements on the social networking website after it was found to have used them without proper authorisation.

As recently as May, ACTP Chair Bruce Zhong was adamant that his company would build the theme park, advising “everything is okay ... ACTP will continue.”

With uncertain benefits, opposition to the attraction led to a Facebook page, ‘Stop the Chinese Theme Park at Warnervale’, on which local residents claimed it would offer little for the area and its inhabitants.

Former Wyong Councillor Bob Graham summed up feeling, telling local media “this was a Mickey Mouse deal and farce from day one.”

Local MP David Harris was equally vociferous, adding “valuable land (was) locked up with a contract that raised considerable concerns because all the power was with a developer that had no money, no credentials and no hope of delivering.”

The Council is retaining a reported $600,000 deposit that ACTP paid for the site.

Images: ACTP’s Bruce Zhong and former Wyong Mayor Doug Eaton launch plans for the Chinese themed attraction in 2014 (top) and an artist's impression of the planned park (below).