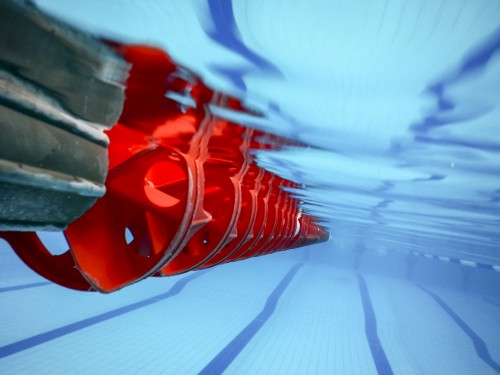 One of Australia's leading swimming mentors has warned of dire consequences for the sport if urgent action is not taken to replenish the nation's dwindling stocks of elite coaches.

Scott Volkers (pictured below), the man behind Olympic champion Susie O'Neill and the current head coach at the Queensland Academy of Sport, says the leasing of public pools to large leisure companies is squeezing out marquee coaches, with Australia's international performance destined to "crumble" as a result.

In a report in the Brisbane Times, Phil Lutton quotes Volkers as saying that poor funding and a lack of resources being devoted to elite coaching means few new faces are entering the profession as ageing coaches either retire or are poached by international programs.

Veteran coach John Rodgers is the most recent departure from Queensland swimming circles, with the 71-year-old taking up a million-dollar deal to establish a high-performance centre at the University of Toronto and work with the Canadian national squad.

Rodgers, who coached Olympic gold medalists Kylie Palmer and Bronte Barratt from his base at Albany Creek, said he hadn't been given a pay rise in a decade and couldn't survive on his Australian coaching salary. 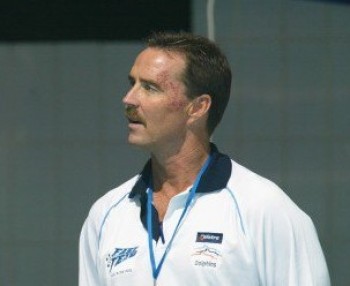 Volkers says the problem is on a national scale and is eating away at the fabric of top-flight swimming programs across the country. In Brisbane, the number of elite coaches has dropped from 13 to nine.

"We're losing the numbers of coaches. For swimming to be strong, we try to build as many high-quality coaching programs as possible. It's a numbers game," Volkers explained in the Brisbane Times report, adding "eventually, I see the whole high-performance sport falling apart. It will get worse as time goes on."

Lutton also highlighted that, in the past, councils would lease pools to coaches who would earn revenue from swimming lessons, gate takings and the kiosk while devoting large amounts of time to the less-profitable art of coaching.

Now leisure contract management companies are taking up the rights to pools and Volkers says high-performance coaching, which reaps rewards on an international scale but does little for the bottom line of pool operators, is often the first activity to be pared back. Contract managers Belgravia Leisure, which runs 11 aquatic centres in Queensland's south east, is highlighted in the article.

"Coaches in Australia took on leases of pools. They were then prepared to sacrifice finances from their business so they could pursue coaching," Volkers said.

"Now businesses are being given leases of the pools, which is fine. They look at the whole business and see that coaching is not a viable part of business. They'll either scrap it, push it aside or put a junior coach in.

"What we have is a situation where the worth of coaching is being minimised, so young coaches looking from the outside see it as not a viable profession.

"We're talking about the business of sport - and high-performance sport at that. It starts at juniors. You can totally understand the companies leasing the pools but there is no importance then put onto performance swimming."

On the back of a string of high-profile retirements, Australian swimming is in the midst of trying to reassert its status as a world leader. A recent fourth in the World Championships in Rome, in which Australia claimed three gold medals, is proof to Volkers the competition is catching up as Australian swimming flirts with becoming an 'also ran' sport. 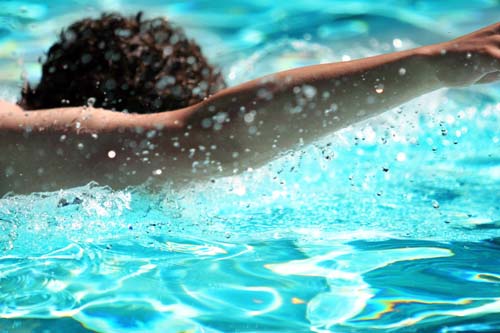 Volkers is reportedly seeking a meeting with Brisbane City Council (BCC) to try and highlight the problems facing coaches and swimmers. Earlier this year, he sent a letter reminding councils of how world-class coaching has underpinned our Olympic triumphs.

"If we don't have coaches that are passionate about swimming, we won't have swimmers. Swimmers come from coaches, not from turning up at a pool or going to have a swim. You take one away, you lose the other," Volkers adds.

"What I'd really like to see is to have councils chip in and make it important or swimming could really crumble around Australia in the next 10 years. You can see it as becoming one of the also-ran sports."

A BCC spokesperson said council didn't favour corporations when deciding on pool leases and actively considered the "non-financial aspects" when considering the management of the city's pools.

"The Brisbane City Council appoints pool leases after a rigorous tender and selection process. The evaluation panel considers both the non-financial and financial aspects of each lease offer," the spokesperson said.

"The objective is that a wide range of swimming and leisure opportunities are made available to the community at each of the pools."

The Brisbane Times feature can be viewed at www.brisbanetimes.com.au/sport/swimming/where-have-the-coaches-gone-dire-straits-for-elite-sport-20090903-f9xp.html