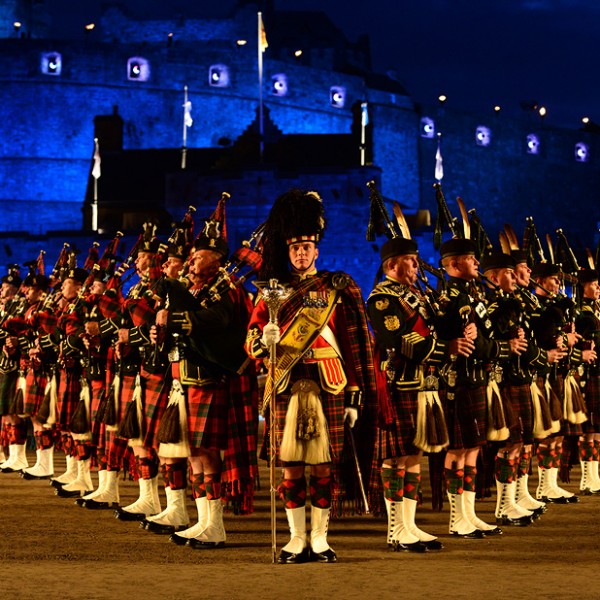 The Edinburgh Military Tattoo will return to Australia for performances at the Sydney Football Stadium in February 2010.

The Tattoo, with 1,500 performers, will be titled 'the Edinburgh Military Tattoo - Celebrating 60 Years of Valour, Mateship and Glory' and will take as its central theme the close relationship between Australian and British Armed Forces who have fought alongside each other in numerous conflicts.

As Creative Director, Leo Schofield explains "the Edinburgh Military Tattoo attracts the world's best massed pipes and drums. Australians will see the biggest and best Tattoo ever staged, right here in Sydney. A centrepiece of the program will reflect the history and camaraderie between Australian and British Defence Forces."

The show, which will be staged against the remarkable million dollar replica of Edinburgh Castle, will be even bigger than last time with an extra "theatrical flourish", developed under the Tattoo's new Chief Executive and Producer, Major General Euan Loudon.

Events NSW estimate the Edinburgh Military Tattoo will bring in more than $15 million into the State. This result is achieved through the great alliance between the Sydney Cricket and Sports Ground Trust and Events NSW â both demonstrating their ability to present the very best in international entertainment for the whole family.

Performance dates and times will be announced later this year along with details of the bands and highland groups appearing.

For more information go to www.edinburghtattooinaustralia.com.au