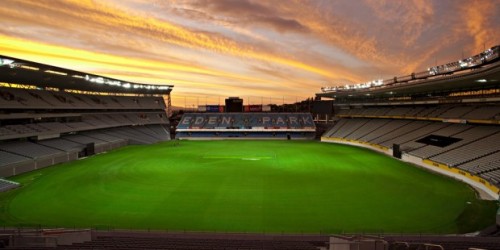 Auckland’s Eden Park will present New Zealand’s first day/night cricket test when the Black Caps take on England from 22nd to 26th March next year as part of a two test series.

The Eden Park Trust (EPT)has been advised that its notified application to Auckland Council to host the day/night match has been approved by the independent commissioners.

EPT Chief Executive Guy Ngata says he is delighted at the approval, stating “we would like to thank the significant number of submitters who took time to participate in the process, including those who appeared at the consent hearing in support of our application.

“We value the constructive input of the local community and we will continue to work closely with them.”

“We look forward to the day/night cricket test as another first for Eden Park and New Zealand.” 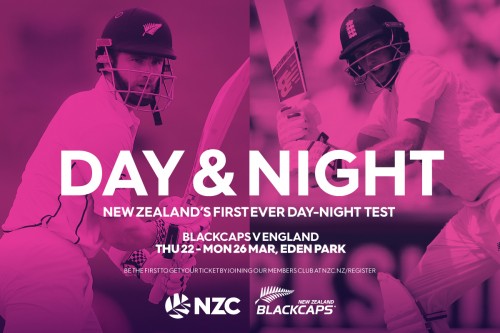 Ngata says the match includes a maximum of three extra hours outside normal operating time on Sunday 25th March with noise and light level conditions for the Sunday to be exactly the same as any other operational day.