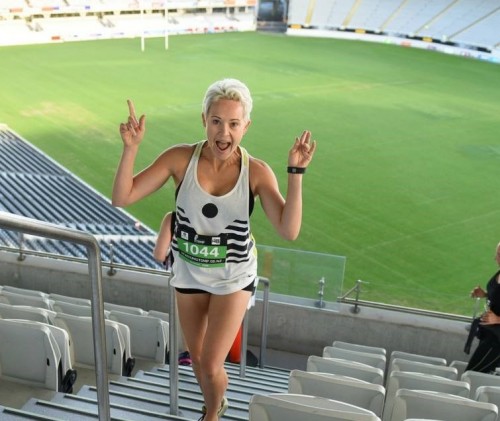 Following the success of the first event in 2016, the fitness challenge will agin set participants on a stair climbing course up, down and around the bays of the famous Stadium.

Event organiser, Ben King, stresses Stadium Stomp is not a race but a test of determination that’s open to participants of all fitness levels.

King explains “if you’re looking for a fitness challenge with a difference, one that you can do on your own, or with friends and family, Stadium Stomp Eden Park is your answer.”

“The Stadium Stomp event further demonstrates the multi-purpose capabilities of Eden Park, whilst encouraging health and wellness outcomes for all Aucklanders.” 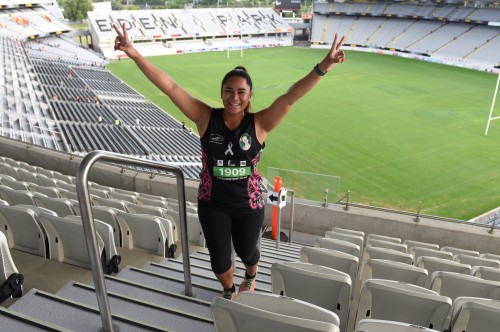 Stadium Stomp Eden Park supports Charity Partner, St John and participants are encouraged to fundraise for this charity (or a charity close to their heart) as a way of making every step count.

The event sees participants undertake a stair climbing course to music, up, down and around the bays of Eden Park’s grandstands, taking between 45 and 90 minutes to complete, depending on fitness levels.

Staggered start/wave times begin from 9am to 11am to ensure the stairs don’t become congested.

All participants will receive a Stadium Stomp Eden Park finisher’s medal and the immense satisfaction that comes with having completed New Zealand’s biggest stair climb.

For more information go to www.stadiumstomp.co.nz