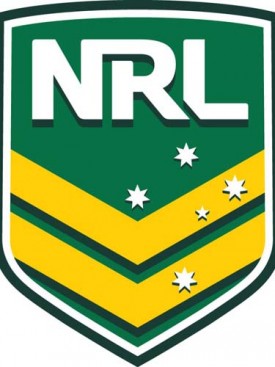 The long-awaited independent commission that will run National Rugby League (NRL) is expected to be operational by the end of April.

Sydney newspaper The Sunday Telegraph reported that "in a historic move, News Limited, publisher of, has placed a 30th April deadline on exiting the game it has half-owned since the Super League war in 1990s.

"The new commission, and NRL Chief Executive David Gallop, will have total control over the next television contract, scuttling reports in the Fairfax media that News was delaying its departure to play a role in the most crucial commercial deal in the game's history.

"Four of rugby league's most powerful figures have been chosen by News Ltd and the ARL to choose the eight commissioners charged with driving the code's biggest administrative shake-up.

The Sunday Telegraph added that "the panel will decide on the inaugural commissioners - the independent governing body to take over the game at all levels and make the crucial decisions on expansion and a potential $1 billion TV deal.

"The television talks will involve the country's most powerful businessmen, with indications Channel 10 part-owners James Packer and Lachlan Murdoch will be entering a bidding war to win the rights from Channel 9."

The Sunday Telegraph also revealed that it expects that the inaugural Chairman of the Commission is likely to be a Queenslander, tipping former player John Grant to take the job.