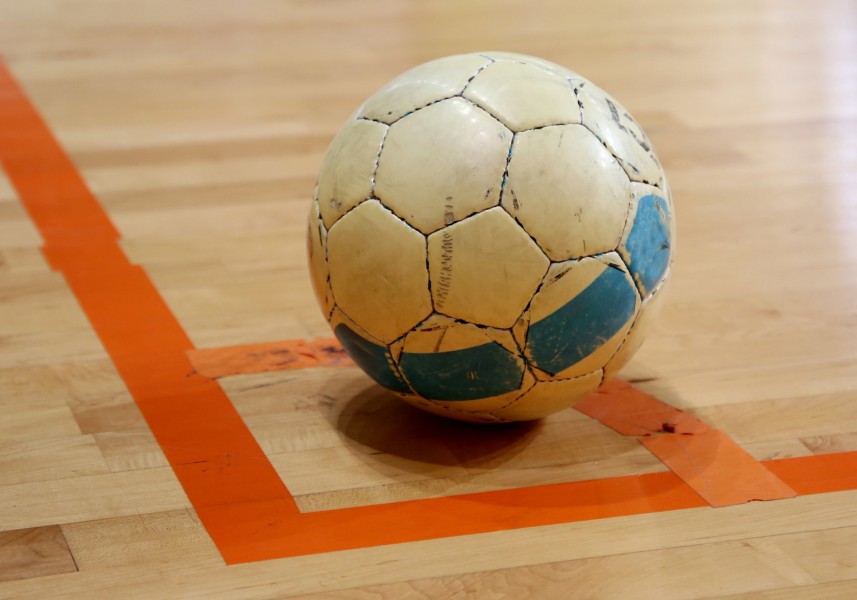 The South Island city of Dunedin is being acknowledged as the futsal capital of New Zealand.

A report in the Otago Daily Times says that the city has the most players, the leading school side in the country and the biggest futsal centre in the South Island.

The Otago Daily Times says that there are close to 3,000 players in the city and that participant growth shows no sign of slowing down.

Football South Futsal Development Manager Mike Clark said the sport was just becoming bigger every year and was doubling in size every couple of years.

Football South wants to grow the game in other areas of the Southland region but it needs to find buildings to suit the game.

At Dunedin’s multi-sport Edgar Centre, 399 teams have been participating in competitions across its 18 courts this year.

Futsal is praised by coaches around the world for developint young players as it allows more touches of the ball.

A 2012 study for world football governing body FIFA, which administers the game in most parts of the world, found that out of 209 member associations, 150 were now playing the sport with varying levels of organisation, an 18% increase on 2006.

The next edition of FIFA’s Futsal World Cup is being held in Columbia in September this year.

The Edgar Centre is a large multi-purpose indoor sports venue on the shore of Otago Harbour.