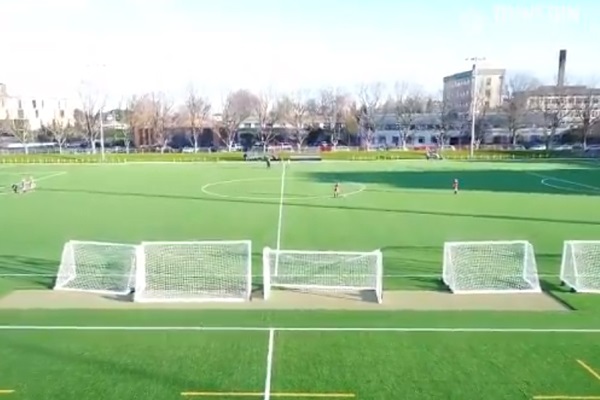 Dunedin City Council is to begin a review of the use and provision of its sports fields to drive future decisions on investments that best fit the requirements of sports codes, clubs and other users.

Dunedin City Council Parks and Recreation Group Manager Robert West told the Otago Daily Times a review of sports fields across the city was expected to begin in a matter of months.

Advising that it would begin once work on a tracks audit and playground review were completed, West said the review would be "a big piece of work" that would help the Council better understand the existing provision of sports fields across the city, their use and maintenance demands.

He advised “it's quite a complicated piece of work, as you can imagine, because we've got to involve a lot of stakeholders when we start those discussions."

The Council - together with Football South and its fundraising efforts - had just completed a major upgrade of Logan Park, which was facing higher demands for use.

However, it has also been criticised over the state of some grounds, particular after wet winter weather, and the state of cricket pitches in summer.

West advised that the review was not prompted by any specific concerns about inadequate numbers of fields or their current maintenance, stating “but it does feed into that kind of stuff.

"When we receive a concern about drainage on certain pitches or the types of surfaces we've got, it's hard for us to make really robust decisions without knowing what we want to invest in and how we want to invest."

West stated that sports clubs had, in the past, told the council the issue facing the city was not the number of grounds, but where they were located and their quality.

The review follows a disagreement between the Harbour Rugby Club and its giant industrial neighbour, Ravensdown.

The company owns the Moller Park ground Harbour relies on, and Club Chairman Lance Spence has accused the company of trying to force it out to pave the way for a development plan.

Spence has also criticised the council over its intention, since reversed, to cease maintaining the ground, citing its private ownership and underuse.

West said the pending review would not solve either issue, as the Council was "sitting on the side" watching the dispute unfold.

However, the Council had offered the club alternative venues, West said, and it would continue to maintain Moller Park as long as the Club continued to use it.

19th November 2013 - Carisbrook Stadium demolition to be complete by Christmas