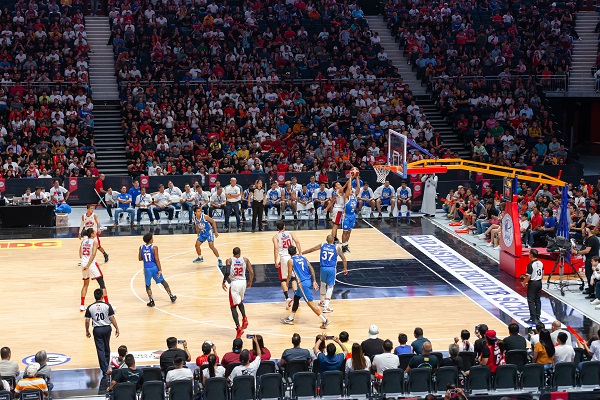 Last weekend saw Dubai sports fans welcome the first ever sporting event at the city’s Coca-Cola Arena when the Philippine Basketball Association held its ‘Back in Dubai’ weekend.

Staged last Friday and Saturday, thousands of fans turned out to watch popular teams and players from the Philippine Basketball League on court in what turned out to be two frantic matches over two days and a stunning over-time win for NLEX Road Warriors on Saturday evening.

It was the very first time Coca-Cola Arena has been set up as a sporting venue after a summer of music concerts, a motivational date from Tony Robbins and corporate events. 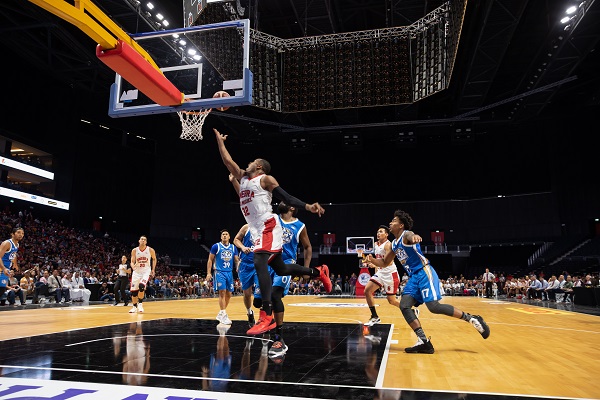 Commenting on the versatility of the venue, a Coca-Cola Arena spokesperson advised “having basketball in the building once again shows how versatile and flexible the venue is for not only accommodating a wide range of events but also being purpose built to create the best atmosphere possible.”

The event also further secured Coca-Cola Arena as an arena built on diversity with members of Dubai’s large Filipino community attending both days.