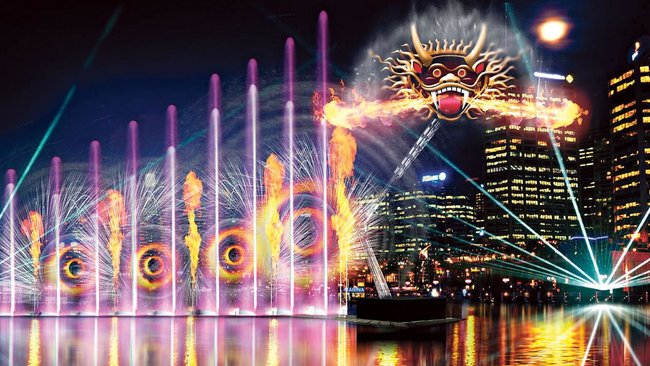 A risk assessment for Sydney's Vivid Festival in 2014 was "fundamentally flawed", an inquest into the drowning death of an Irishman during the event has found.

Brendan Hickey, aged 34, was on a night out viewing a large aquatic light show as part of the Vivid Festival with his girlfriend and two friends when he stood up, lost his balance, fell into the water and drowned at Cockle Bay, shortly before 11pm on 23rd May 2014.

He had been drinking heavily.

An inquest has found a risk assessment by event management company Concept Entertainment Group (CEG), did not identify the risk posed by the water's open edge during the Vivid Festival.

NSW Deputy Coroner Teresa O'Sullivan has recommended an independent review of risk assessment and management for events, including those organised by third parties. 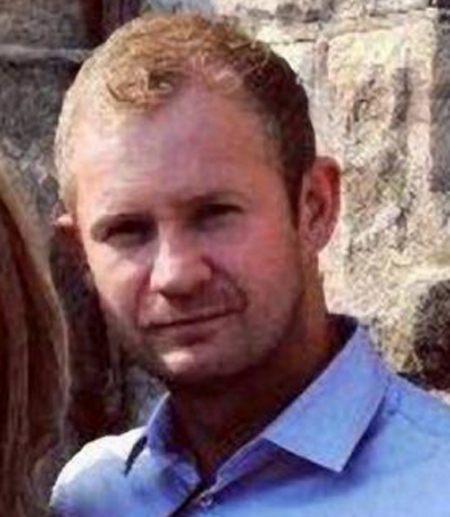 "Critically, the CEG Risk Assessment 2014 did not identify the risk to patrons presented by the open water's edge of Cockle Bay and as a consequence, did not assess the need, if any, for controls to be put in place to eliminate, isolate or reduce that risk."

Coroner O'Sullivan noted that there was a lifebuoy on a pylon close to where Hickey fell into the water, but "given the low lighting and the fact that the lifebuoy was white and attached to a white pylon, the lifebuoy was not visible."

The Coroner said a number of changes had been made by CEG, but "there is no evidence that the underlying weaknesses in CEG's risk assessment and risk management processes have been addressed".

The inquest heard that several witnesses, including Hickey's friends, thought he was joking and that it was up to 30 seconds before onlookers realised Hickey was in trouble.

Toxicology tests revealed Hickey had a blood alcohol level of 0.25% when he died.

The inquest also heard that he could not swim and that he had a genuine fear of the water.