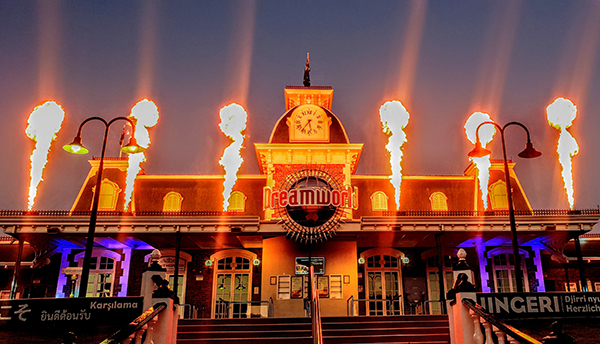 In the lead up to the return of Dreamworld’s Park After Dark events, the theme park has revealed the family entertainment on offer at its Neon Nights on Saturday 13th April.

Guests will be treated to a fireworks display from internationally renowned Skylighter Fireworx. Having performed at the Sydney Olympic Games Football Opening and Closing Ceremony, New Year’s Eve displays in Brisbane and Surfers Paradise and over 700 other events each year, the family-owned Australian company will deliver a cutting-edge show adding to the event’s excitement.

Nick Kozji, Skylighter Fireworx Project Manager stated “as a kid, Dreamworld was a place of wonderment for me and now as a parent I get to share that with my children and bring some of our magic to the park." 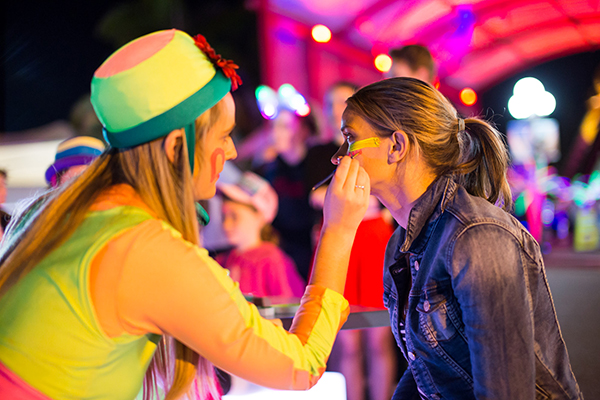 Kozji said that Dreamworld will light up with an infusion of neon lights, lasers, UV lights, flames and special effects that will tantalise park guests. Skylighter Fireworx will also deliver lighting and special effects built exclusively for this event.

The event also includes a dance party with one of Australia’s leading entertainers - DJ Emma Lancaster, as she lights up Main Street; Killer Creative with their roving neon performers painting guests with fluorescent paint; and fire twirling and performers in illuminated aqua balls on the Dreamworld pond.

Guests can explore a world of discovery as they step through the Garden of Neon, installed by local designer Carrie Green. 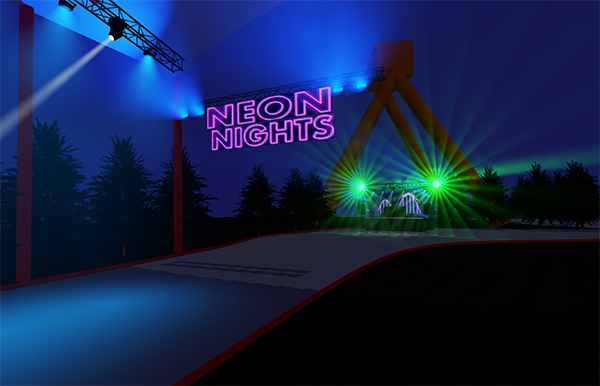 Dreamworld Chief Operating Officer, Paul Callander added "we are passionate about bringing world class events to the Gold Coast and, being a family-focused theme park, we are excited to be delivering such a spectacular event for guests of all ages.

“Park After Dark Neon Nights is an event not to be missed and it’s just the start of our night event agenda for 2019."

Dreamworld will also be introducing a new spin to the Park After Dark menu; bringing the best street eats into the park with an array of food trucks set to tantalise guests’ tastebuds.