Dreamworld evolves ‘Zombie Evilution’ with the introduction of laser gaming 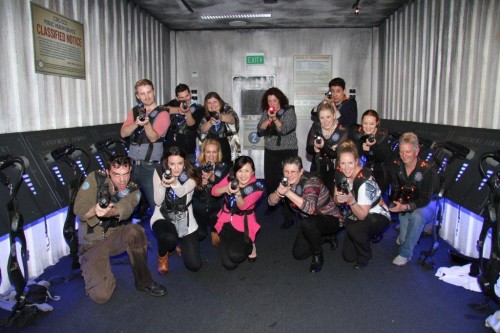 Having launched 'Zombie Evilution' on Friday 13th September, Gold Coast theme park Dreamworld is evolving the horror attraction with the introduction of a laser combat challenge.