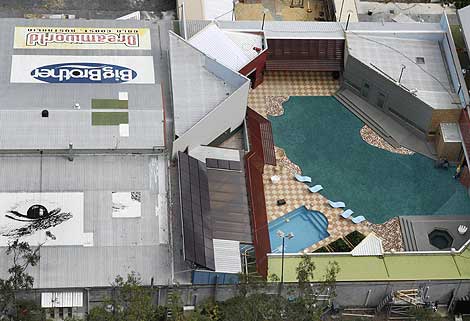 Gold Coast theme park, Dreamworld, has confirmed that it is to host the hit television series Big Brother Australia in 2012.

Amid a flood of speculation as to where the famed Big Brother house and studio will be located, Dreamworld has revealed its involvement in the new show.

Dreamworld Chief Executive Todd Coates explains "Dreamworld is incredibly excited to be the home of the new Big Brother series. The Big Brother house and studios will be an iconic attraction at Dreamworld and for the Gold Coast."

"Our hub at Dreamworld always allows us to create a show that is truly dynamic and after a four year break, we're excited to build a brand-new House that will exceed Housemate and audience expectations."

The program is scheduled to air on the Nine Network later this year.