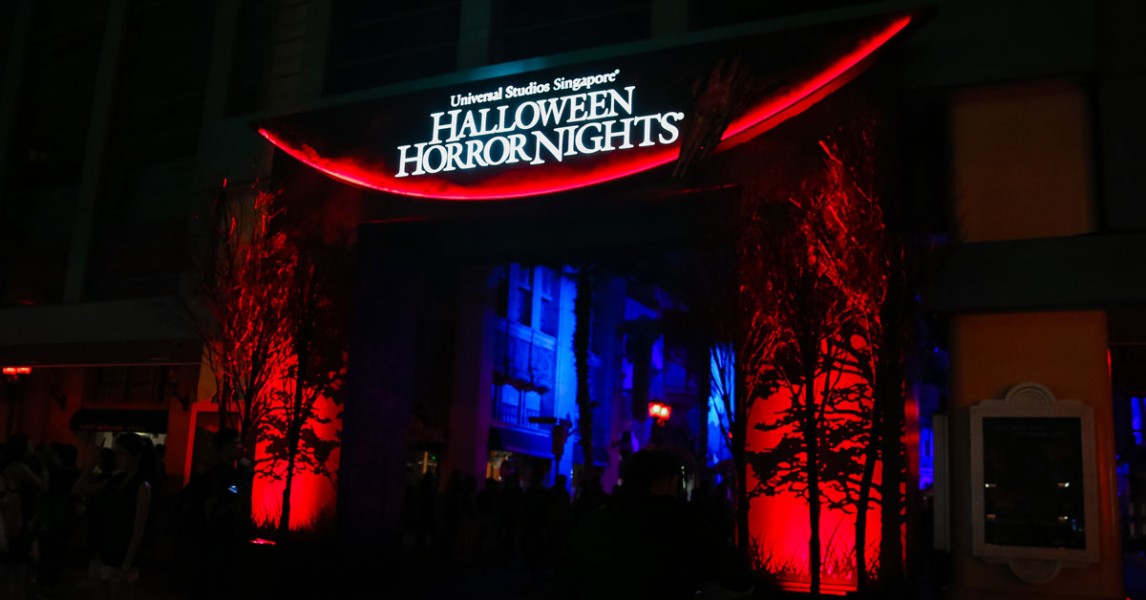 Resorts World Sentosa has this week been honoured with two accolades at the Singapore Tourism Awards 2016 this week.

The integrated resort took home the award for the Best Leisure Event for Universal Studios Singapore’s Halloween Horror Nights (its second in consecutive years) and Best Customer Service (Hotels) in the awards category for individuals.

In the awards category for individuals, Jegatheeswaran Perumal of Hard Rock Hotel shone through with his exemplary customer service and walked away with the award for Best Customer Service (Hotels).

Winning this prestigious award for the first time, Jega joined the hotel in 2011 and has consistently and passionately exemplified Hard Rock’s motto of ‘Love All, Serve All’ with pride, delighting guests with his outstanding service.

Universal Studios Singapore’s Halloween Horror Nights was recognised for presenting South East Asia’s most immersive ‘scarefest’. Debuted in 2011, the 2015 edition saw a record-breaking attendance with more than 170,000 tickets sold, with 20% of visitors come from the region, including countries such as Malaysia, Indonesia, China and Thailand. 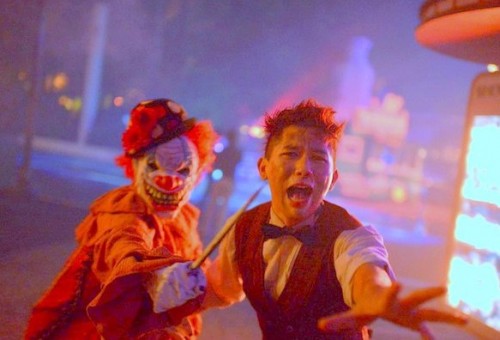 Welcoming the award, Jason Horkin, Senior Vice President of Attractions at Resorts World Sentosa, stated “we are thrilled to be honoured with these laurels and they are testament to the hard work and dedication of all our team members.

“We are especially elated in winning the Best Leisure Event for Universal Studios Singapore’s Halloween Horror Nights two years in a row. It is a timely win for us as we showcase a bigger and scarier sixth edition this month to thank all the fans.”

This year, the Halloween Horror Nights will feature a record number of five haunted houses, two scare zones, and two live shows that run over 16 nights (two more than last year) – all designed to allow fans to fully immerse in the experience and at a shorter waiting time.

Headlining the attractions this year is the infamous Old Changi Hospital, which puts Singapore on the map as one of the most haunted places in the world, as well as the first-ever theatrical procession inspired by the Day of Dead. Please refer to Annex for interesting facts and figures.

To up the ante in terms of the realism, this year’s edition incorporates the smart use of different scents that triggers visitors’ olfactory senses and bring to life the horror elements of various haunted houses. These include the musty scent in the wards and operating theatre at Old Changi Hospital, the stench of rotting food and vomitus at Hawker Centre Massacre, odour of charred matter in Bodies of Work, and wafts of stale perfume and old cigarettes inside Hu Li’s Inn.