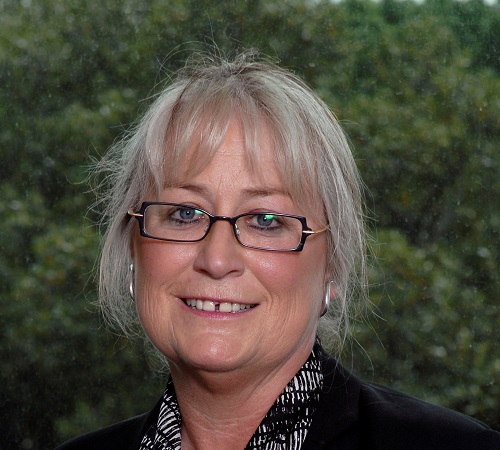 Sandra Chipchase, Chief Executive of Destination NSW and Executive Producer of Vivid Sydney, has announced she is leaving the NSW Government’s tourism and events agency after eight years in the role.

Chipchase’s role and successes with Destination NSW have been widely acclaimed, although in the past year questions about contract details between the agency and event organisers only emerged after a lengthy freedom of information battle.

Commenting on her departure, Chipchase advised "it has been a privilege to lead the state’s tourism and major events organisation.

“I have achieved all the key goals I set for myself, the organisation and our state’s positioning and the time now feels right to pass the baton on.”

NSW Minister for Tourism Stuart Ayres thanked Chipchase on behalf of the NSW Government, stating “Sandra has expertly dealt with the significant, constant and often relentless challenges in running a multi-tiered, enormously complex organisation with thirteen international offices. There is no denying she has the most outstanding track record of achievement of any tourism, business events or major events executive in the nation.

“Under Sandra’s exceptional leadership, innovation and negotiation skills, NSW became number one again. I am very sorry to see her go as our state has benefitted enormously from Sandra’s unique skill set.”

“Sandra has secured many major sporting events such as the Opening Series of Major League Baseball, College Football, EPL team matches with global brands such as Manchester United, Arsenal and Chelsea, HSBC Sydney Sevens, regional events such as L’Tape Tour De France and created winning strategies and bids for Australian premiere theatrical productions and musicals such as Matilda, Frozen and Hamilton. Under her leadership we have broken every tourism record for visitor numbers, nights and expenditure every year of her tenure.”

The Minister concluded by noting Chipchase’s contribution to Sydney’s Vivid festival and the NSW’s positioning both domestically and globally, going on to say “Sandra has also turbocharged the Vivid Sydney festival, taking on the role as executive producer to drive its growth to become not only the largest event in Australia but the largest event of its kind in the southern hemisphere collecting multiple awards along the way.

“On behalf of the NSW government I wish Sandra well in all her future endeavours and thank her for the exceptional contribution she has made to growing our state’s economy and shaping our nation’s profile.”

Chipchase (pictured) will assist Destination NSW with the transition, continuing to work with the organisation as it commences the recruitment process for her successor in the coming weeks.