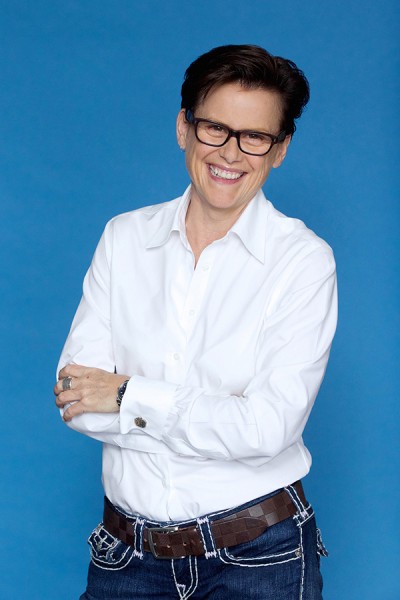 Destination NSW has appointed creative leader, Gill Minervini, as the new Festival Director for this year's Vivid Sydney. Minervini brings over two decades of experience as a creative director and event producer to the festival, which is renowned for transforming the Sydney CBD each winter.

NSW Minister for Jobs, Investment, Tourism and Western Sydney Stuart Ayres notes “planning for Vivid Sydney 2021 is underway and with Gill at the helm this year’s event will be a celebration of creativity like no other. The Harbour City truly shines during Vivid Sydney and we’re all looking forward to being uplifted and inspired this August.”

Of her new appointment, Minervini commented “Vivid Sydney is one of the most exciting homegrown festivals in the world and I can’t wait to be able to champion the local creative community, as well as the vibrant and diverse group of artists, music makers and brilliant minds that make Sydney the creative hub of the Asia Pacific.”

Minervini’s recent career highlights include Creative Director/Producer for City of Sydney Events (1999 to 2015) where she directed the City’s major event program including Lunar New Year; Creative Director of the 2017-2019 Firelight Festivals at Docklands for City of Melbourne; Curator, Strategist and Producer of the 2019 B-Line Public Art Project for Transport for NSW; and Creative Producer of the Riverbank Palais for the Adelaide Festival 2017-2019.

Other notable experience includes Dark MOFO’s Winter Feast Creative Producer for MONA from inception to 2015, and Director/Producer of the 2015 Barangaroo Welcome Celebrations.

Minervini commenced her role with Destination NSW recently ahead of Vivid Sydney 2021, which will return from 6th to 28th August.