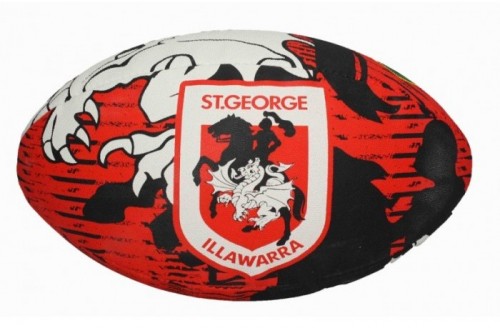 Demolition of the old Western Grandstand at Wollongong's WIN Stadium is currently underway with construction of the new grandstand set to start in October.

Funded by the NSW Government, the old 1952 stand will be replaced with a new stand of just under 6,000 seats.

As WIN Stadium General Manager Stuart Barnes explains "the Grandstand is due to be finished for the start of 2012 (but we are) planning to do a staged occupancy during 2011 so we can play six Dragons games in the second half of next year's NRL season."

When complete, the $28.9 million redevelopment will continue to be managed by the Illawarra Venues Authority (previously known as the Wollongong Sportsground Trust).

The redevelopment will see WIN Stadium remain as the Illawarra's major sporting venue, however, the capacity of the redeveloped stadium would be unlikely to see the venue being part of a potential Australian hosting of the FIFA World Cup bid. FIFA have strict capacity requirements for World Cup stadia, and it would be difficult for WIN Stadium to be further expanded to meet this 45,000 criteria.