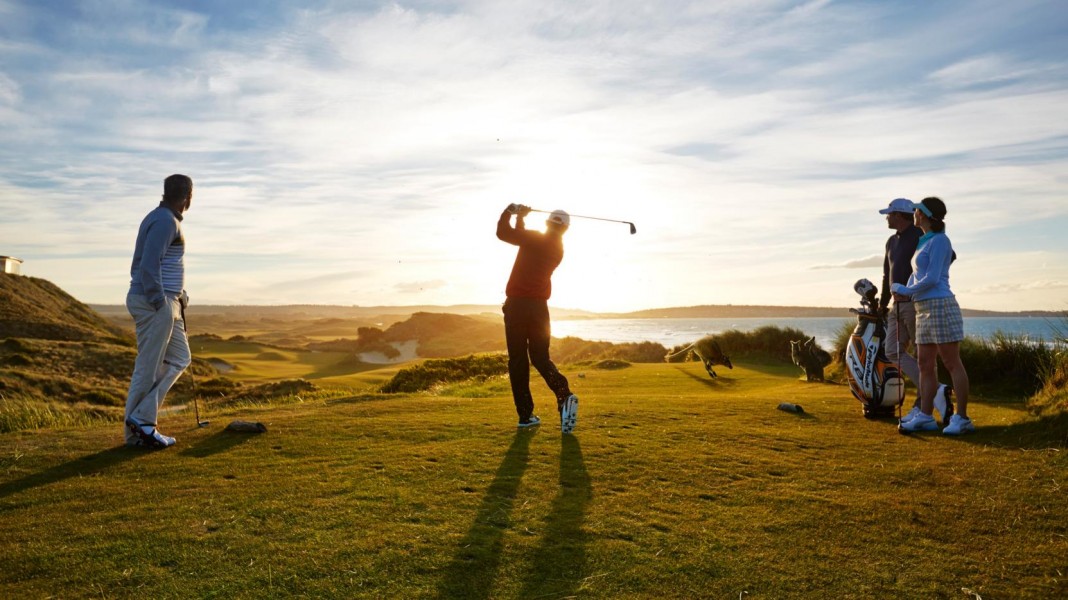 The ongoing decline in golf club memberships in Australia slowed to 0.5% in 2015, with national membership numbers reported as 397,063 golfers for the prior 12-month period, equating to a loss of 1,983 individual members.

As reported by the 2015 National Golf Club Participation Report, published by Golf Australia in conjunction with Golf Management Australia (GMA), for the 12 month period to the end of December 2015 approximately 14.54 million rounds were recorded by GolfLink across the same number of facilities, a 1.9% increase over the same 12 month period in the prior year.

On a year-end basis, slightly higher growth was recorded in rounds played by male golfers, while females golf club members – around 20% of national members – recorded a 1% decline from 2014.

The Report, the fourth of its kind, noted that membership pressure was more evident in regional areas, accounting for 60% of the national member mix, where an overall decline of 0.9% was reported.

While club membership numbers in metropolitan areas fell by 0.4%, the report highlights that 34% of clubs across Australia reported a net increase in member numbers in 2015. Further, as a lead indicator to future demand outcomes, the report also notes that the national club member attrition rate also fell to 9%, down from 12% when first measured last year. 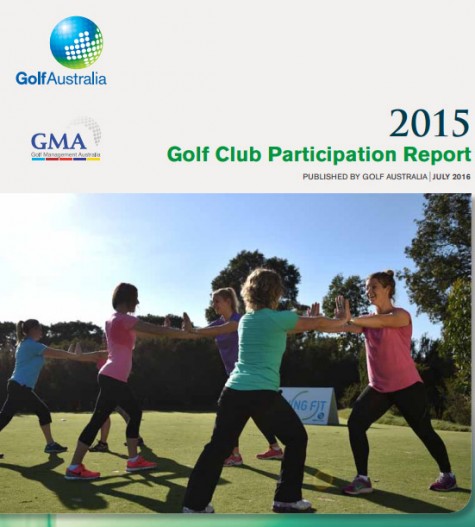 Commenting on the findings, Cameron Wade, Director of Golf Development at Golf Australia stated “the 2015 outcome is the smallest annual membership decline recorded since 1999.

“Off the back of another sub 1% membership decline in 2014, a declining attrition rate and steady growth in competition rounds played, these results present an encouraging outlook for club golf in Australia.”

Other key findings in the report include: