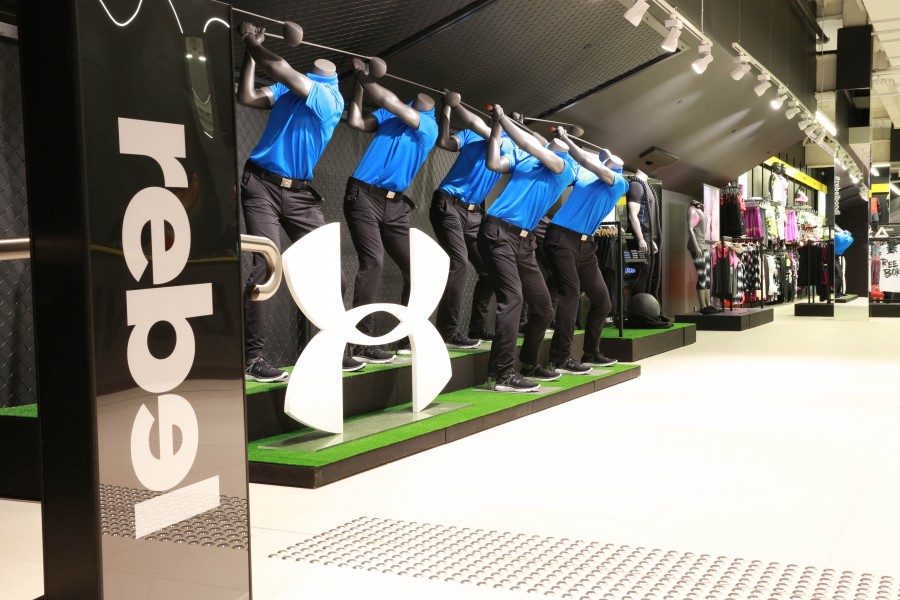 With Rebel Sport currently the largest single player in Australia’s $1.3 billion sporting equipment market, Roy Morgan Research has offered a snapshot of the sector ahead of the arrival of French sports retailer Decathlon.

734,000 Australians aged 14 and over (3.7%) bought sporting equipment (not including sportswear and sporting footwear) in an average four weeks in the 12 months to March 2016 - spending a combined $1,330 million over the year.

Of the country’s total sporting equipment expenditure, Rebel Sport claimed $254 million (19%) - well ahead of any other individual chain: $50 million was spent at Amart All Sports (which Super Retail Group owns along with Rebel), $48 million at Sports Power, $44 million at Kmart, and $24 million at Big W.

However, independent and online stores (none of whom have an individual market share or more than 2%) are responsible for 68% of the market. These retailers rance from smaller specialty sports stores such as Sportsco and Stadium Sports, sporting goods stockists like Anaconda, Aldi and Target, and online players like Ebay and DealsDirect. 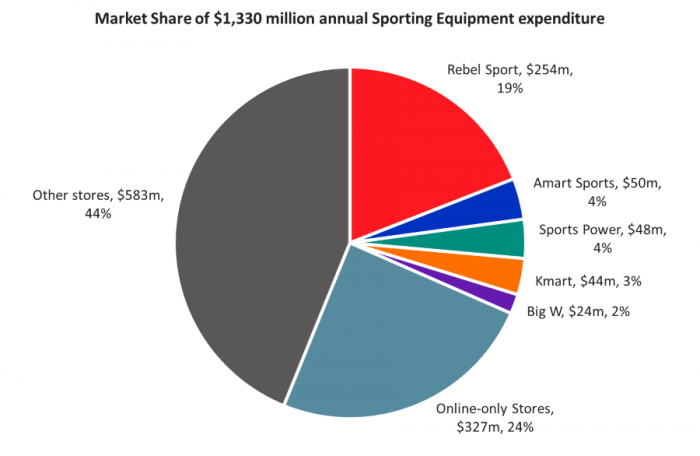 “In both these areas, Rebel holds a strong position - although overall not quite as strong as in sporting equipment alone.

Looking forward Levine suggests that “the arrival of Decathlon will no doubt shake the sporting goods and apparel market. It is known as ‘category killer’.

“However, while Decathlon may be well-regarded for providing excellent customer service (but) so too is Rebel Sport. The home-grown retailer took out the 2015 Roy Morgan Customer Satisfaction Award for Sports Store of the Year.”