Deborah Thomas to step aside as Ardent Leisure Chief Executive 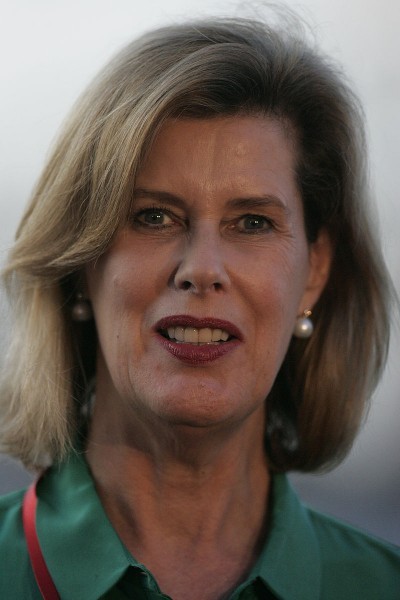 Ardent Leisure has announced that Deborah Thomas is to stand down as its Chief Executive to take on the newly created role of Chief Customer Officer and Head of Operations for its Australian business.

The more comes just two years after Hutton moved from the Ardent Leisure board to an executive role and six months after the tragedy which claimed the lives of four people at Gold Coast theme park Dreamworld.

The company claims Thomas instigated the leadership change at the group, which will see former Nine Entertainment executive Simon Kelly take on the Chief Executive’s role.

In her new role Thomas will still oversee Ardent’s Australian operations including Dreamworld and AMF Bowling, which are expected to take a back seat to the company's growing US bowling operations, Main Event.

In a statement, the company advised that Thomas’ new role “will include particular focus on overseeing the recovery and revitalisation of Dreamworld.

The company said the move was part of its plan to transform the company into a "global entertainment company" with a focus on the US market.

Ardent Leisure Chairman George Vendaros praised Thomas’ achievements, stating “during Deborah's leadership our company has experienced an unprecedented level of reorientation and change and has positioned itself strongly for solid future growth.”

Ardent Leisure Chairman George Vendaros praised Thomas’ achievements, stating “during Deborah's leadership our company has experienced an unprecedented level of reorientation and change and has positioned itself strongly for solid future growth.”

The change will take effect from July when long-time Chief Financial Officer Richard Johnson will leave the company.

A spokeswoman for Ardent confirmed Thomas would not take an immediate pay cut.

The spokeswoman advised "annual salary reviews are by the remuneration committee every August and as a director, Deborah's package will be reported and agreed as per ASX rules.”

Ardent Leisure was hit with a $50 million loss in the wake of the fatalities at Dreamworld.