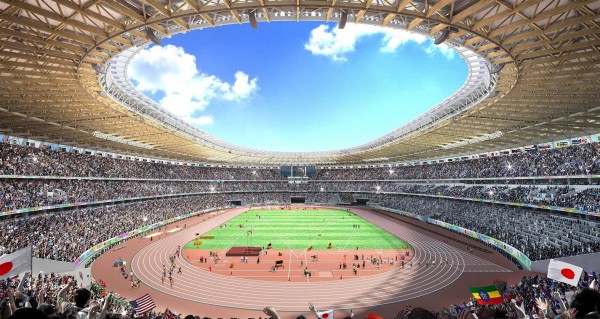 An agreement on how the US$12.9 billion cost of hosting the 2020 Tokyo Olympics has been reached between the Organising Committee of the Tokyo 2020 Olympic and Paralympic Games and relevant authorities.

The deal will see costs split between the Tokyo Metropolitan Government (TMG), the Japanese Government, as well as with the local governments of the seven prefectures and four other cities hosting events.

The TMG and the organising committee will pay US$5.6 billion each, while The Japanese Government will contribute US$1.4 billion and the prefectures and cities will contribute the remainder.

All the parties additionally agreed to set up a ‘Management Committee for Collaborative Projects’, which aims to further reduce costs, while optimising resources.

The committee will regularly review the specific tasks related to Games preparation and operation according to the status of each venue and ensure that these tasks are progressed and managed properly.

Image: Artist's impression of how Tokyo's Olympic Stadium will look when rebuilt.